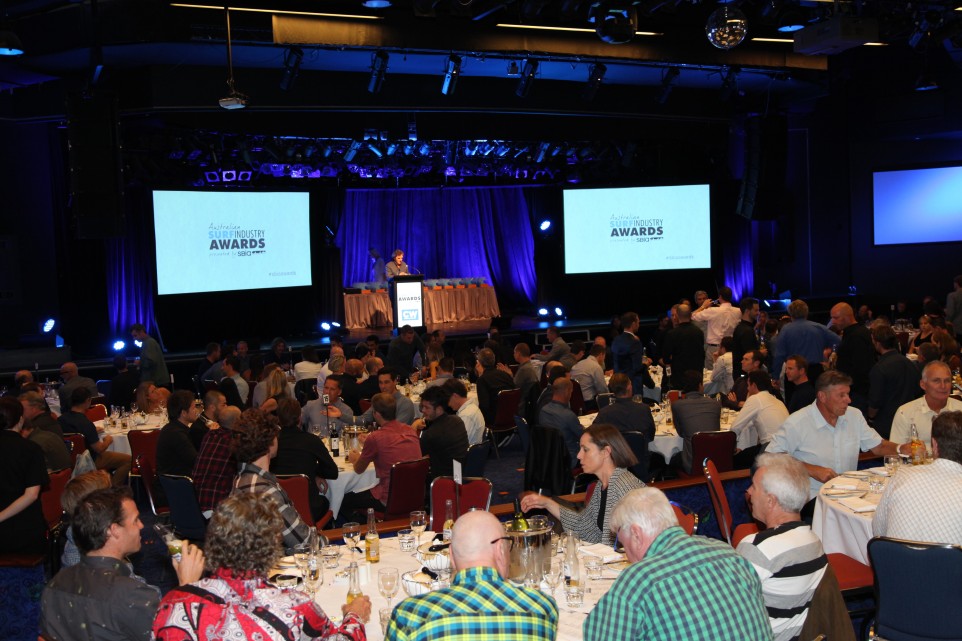 Plenty of housekeeping to take care of this month with the next SBIA roundtable to be held on the Gold Coast on March 14 and voting has opened for the 2016 SBIA Surf Industry Awards.

But first there has been change to the SBIA Board following the resignation of O’Neill’s Michael Neil who is moving on from the surf industry. Michael has been one of the longest serving Brand reps on the SBIA Board, taking up the position in October 2014.

SBIA President Anthony “Macka” Wilson was keen to acknowledge the significant contribution, Michael has made to the SBIA during his board tenure: “On behalf of the Board I’d like to thank Michael for his service to the SBIA and our industry,” Macka said.  “On a personal note I have really enjoyed working with Michael and learnt a lot from him. We will miss his friendship and the knowledge he brought to the Board.”

Michael’s departure has created what is called a “casual vacancy”. According to the SBIA constitution the options were to leave the position vacant until the next AGM or for the Board to fill the position.

The next AGM is not until October and board felt that was too long a period to leave the position open. As a result, the board has called for “Expressions of Interest” from SBIA Brand Members by March 5 and the board will make a temporary appointment chosen from the submissions.

The appointment will be until October’s AGM as that was when Michael’s two-year term was up.

The March Roundtable will be held at Twin Towns on the Gold Coast on Monday March 14. Places are still available and the roundtable is free for Retailers and $55 for brands. This includes lunch and afternoon tea. It’s also a good time to be on the Goldie with the Quiksilver and Roxy Pros underway at Snapper, so you can watch a few heats before the roundtable starts. 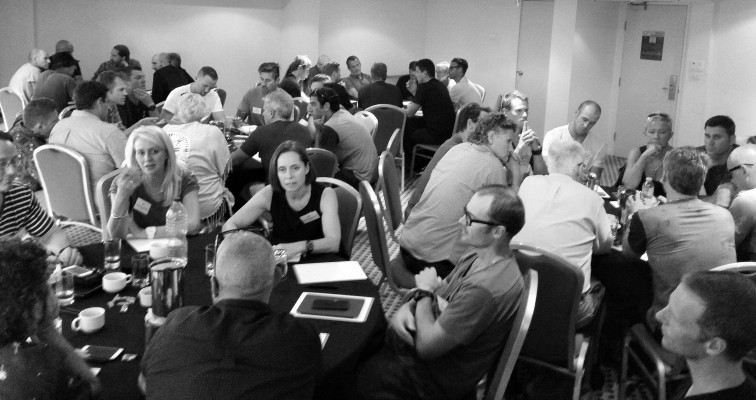 – Board update
– Better engagement between the industry, the sport and the participants. Presentations by Andrew Stark, Surfing Australia and Indiana Green, Surfarama Content Series
– Roundtable discussion

SBIA members can send through suggested discussion points to admin@sbia.com.au before the event.

We received plenty of entries for this year’s Surf Industry Awards. Voting started on Feb 23 and closes on March 8, so make sure you get your votes in. The Awards night will be held in Sydney at the Crowne Plaza, Coogee on Thursday May 26 and tickets are now on sale at this link: Ticket Sales

It promises to be a great night with over 200 people expected to attend, so get in early.

We will also be holding an SBIA Roundtable on the same day as the awards. This will be at the Coogee Bay Hotel from 11am-4pm. Check out the newsletter and www.sbia.com.au for further details.

Finally, the board passes on its condolences to the family and friends of Ian ‘Sam” Salmond, owner of Corner Surf in Geraldton, who passed away on Feb 8. Sam was involved in WA surfing for over 30 years, both as a retailer and much-loved member of the Geraldton and wider WA surfing community. He was a long-time member of Geraldton Boardriders and Corner Surf was something of an icon in Geraldton.
A paddle out was held for him at Champion Beach last month with over 1000 people attending, which is indicative of the esteem in which Sam was held.