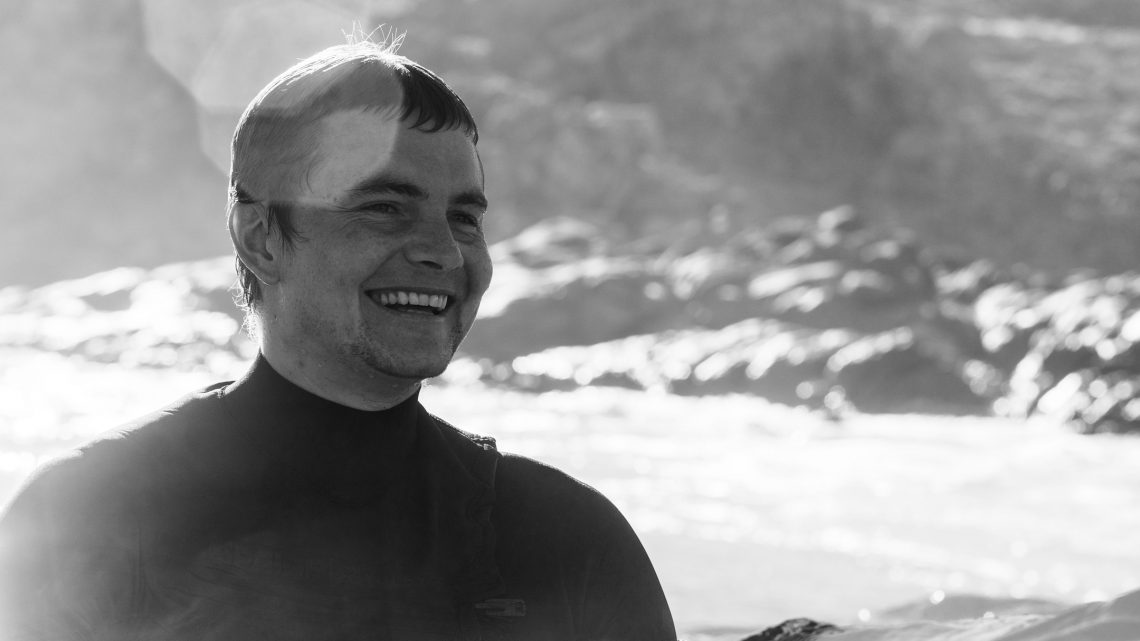 One of the world’s fastest-rising bodyboard talents, Lewy Finnegan has just signed with Creatures of Leisure. Adding new youth to the roster alongside West Oz’s original GOAT Ryan Hardy, Lewy is known for his fearlessness in extreme waves like The Right. His professional yet raw approach has claimed the respect of some of the world’s biggest wave-riding icons recently, with even Kelly Slater sharing Lewy’s clips on Instagram.

“When you’re riding heavy waves the last thing you want is to be thinking about your gear,” says Lewy. “You just want to be fully focussed on what’s in front of you. Creatures have the best products on the market, so it’s pretty epic to join the team and be using their stuff.” 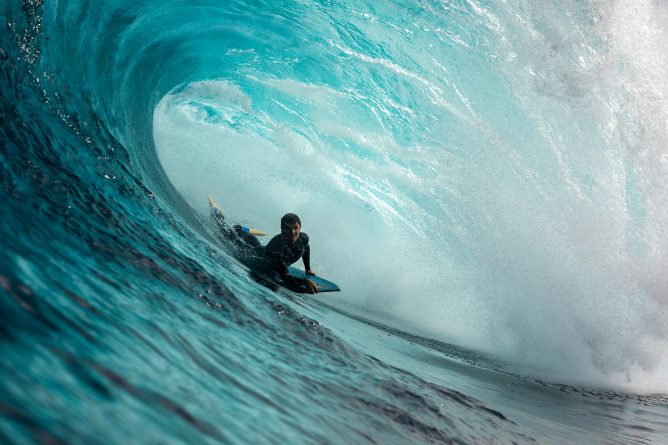 “We’re obviously stoked to have Lewy on the team,” says head of product and brand at Creatures, Beau Campi. “He puts himself and his equipment in some wild situations, so is an incredible test pilot and ambassador. Lewy’s dedication to his sport is inspiring, something we’re excited to see having been committed to bodyboarding for over 30 years as well.”

As part of the two-year deal, Creatures will also be releasing a newly developed bodyboard collection with direct input from Lewy. Look out for the launch in July this year.

To follow what Lewy is up to in the meantime, including his training, prep and mindset going into big sessions, head to his IG feed here.