Federal Budget provides some retail therapy for retailers this year 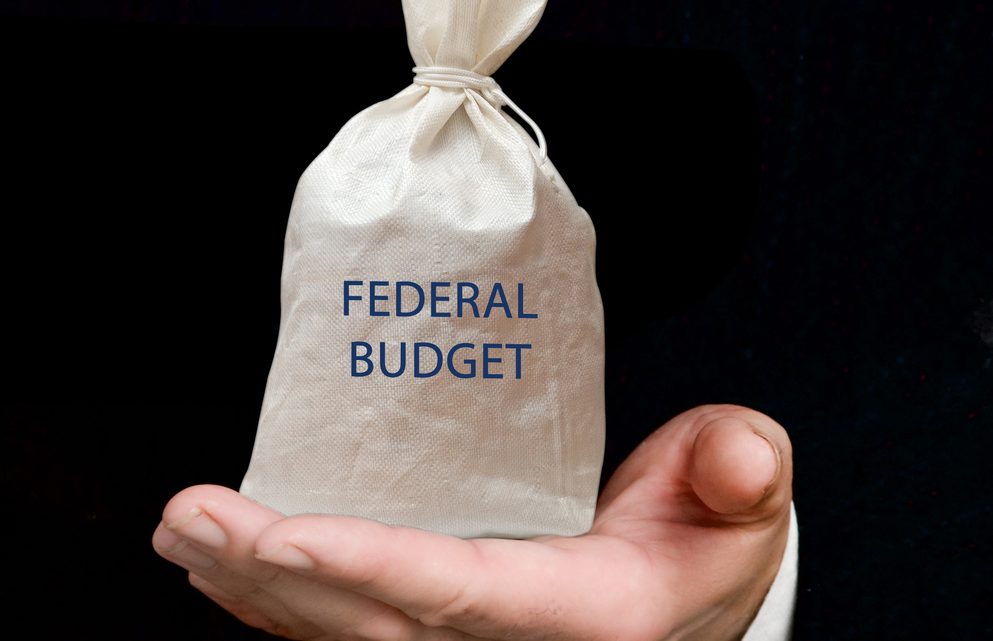 The Australian Retailers Association (ARA) believe this year’s Federal Budget brings some much needed relief for retailers struggling in a volatile market with low growth and increased cost pressures with the promise of personal tax cuts which will drive consumer spend.

Tonight’s Budget brings some positive news for retailers with highlights including the GST being applied to overseas purchases from July 1, infrastructure spend and personal income tax cuts to low and middle income earners, allowing consumers to increase their spending across the sector.

Russell Zimmerman, Executive Director of the ARA, said tonight’s Budget’s measures prove the Government is committed to implementing tax cuts but believes these cuts should include all tax brackets, and are needed earlier and faster to drive consumer discretional spending.

“With this morning’s March retail trade figures showing a 3.15% trade growth year-on-year, retailers are still expecting the company tax rate to be lowered to sustain growth in the market and overall economy,” Mr Zimmerman said.

The positive outcomes from tonight’s Budget is the Government’s commitment and investment into the Black Economy Taskforce and their implementation of the Illicit Tobacco Taskforce to combat the illicit tobacco market.

“The ARA welcome the findings from the Black Economy Report and welcome the measures the Government has announced tonight as these initiatives will create a fairer economy for retailers,” Mr Zimmerman said.

“Funding is a great first step to tackling the Black Market as the rise in illicit tobacco consumption has severely affected local retailers and their bottom line.”

“Although we welcome the Treasurer’s predicted Budget surplus and fall in net debt, the ARA calls on the Government to develop a real plan to put Australia back on a track to zero debt and long-term lower taxes to ensure the longevity of Australian retail.”

Next post How to Increase Your Store’s Average Transaction Value

Previous post SURFERS EAR IS A GROWING ISSUE, CREATURES OF LEISURE AND SURFEARS ARE WORKING TOGETHER TO HELP PREVENT IT WITH TWO PRODUCTS EVERY SURFER NEEDS