The Pro Tour Down Under 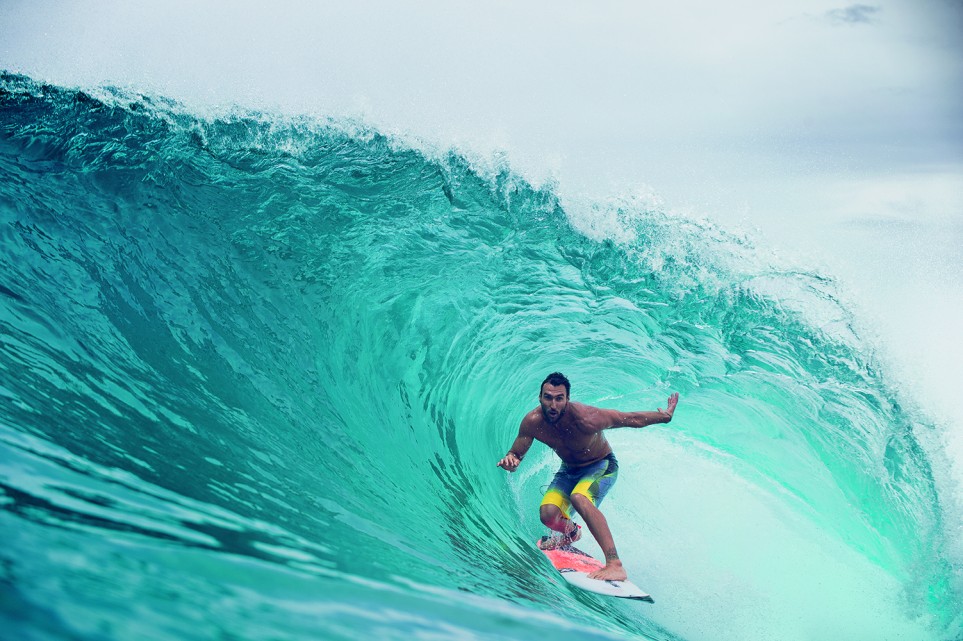 Joel Parkinson, looking to start the year with solid results on the Australian leg of the WSL tour. Photo courtesy Billabong

The world’s best surfers are in town for the Australian leg of the WSL Pro tour.

It’s that time of year again where you can be sitting out at your local break only to turn your head and see Gabriel Medina or Carissa Moore or Jordy Smith sitting in the line-up next to you.

“It’s always awesome to watch in the flesh, so if you can get to any of the tour locations over the next three months, do it.”

For the next three months the pro tour makes its way around Australia, taking in Sydney, Newcastle, the Gold Coast, Torquay and Margaret River. It’s a great opportunity for Australian surfers to see the world’s best performing first hand.

Under its new ownership pro surfing has been re-vamped in the last 18 months, the latest change being its name. The Association of Surfing Professionals is no more and the ASP tour is now known as the World Surf League (WSL).

While it is great to see the world’s best surfers at your local beach, the Australian leg of the tour is also beneficial to the Australian surf industry.

The obvious beneficiaries are retailers located in the area where the events are being held as large crowds attracted to Manly, Newcastle, Coolangatta, Torquay and Margaret River for up to two weeks. Most are there to watch the surfing and the surfers, but heading into the local surf shops to purchase a new t-shirt or pair of boardies is part of the overall experience. The brands also schedule signings with their A-team pro surfers at some near-by stores, adding to the whole “big event” atmosphere.

Less obvious, but still very real, is the benefit the Australian leg of the pro tour brings to the Australian surf industry as a whole. Surfing is in the news every week for three months, focusing on the big name team riders, and reinforcing surfing as a true international sport and Australian surfers as international sports stars. This resonates with the wider Australian public and helps maintain surfing’s position as an aspirational lifestyle and surf-associated product as a desirable purchase.

Still, for many surfers the chance to see the likes of Mick, Medina, Parko, Steph, Kelly, John John etc throw down some amazing surfing right in front of us is motivation enough to get down there and watch it live.