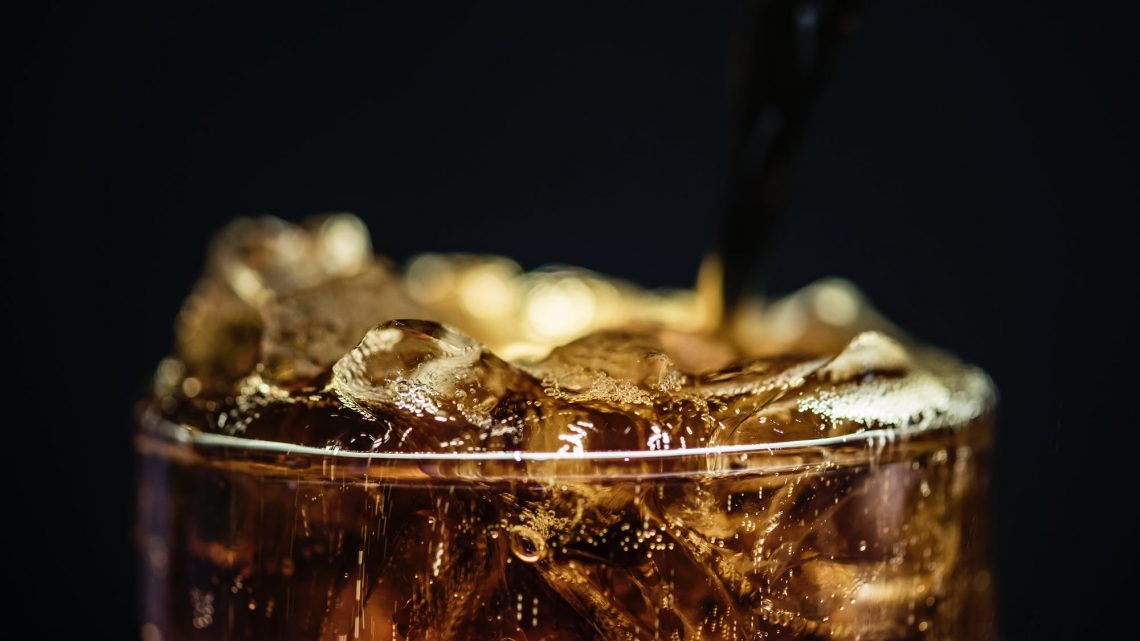 Original Content sourced and republished with permission from Prospace

Ok. Before I begin, let me start by saying that the human mind is a very complex entity. Even though this blog will be dealing with ways in how we may behave and perceive in a retail environment, there are multiple factors that influence a shopper’s decision when it comes to making purchases in a retail setting. The information in this blog does not guarantee the annual profit of your retail shop is going to increase by ‘X’ percent. Now that I have burst your bubble and you’re still reading, let us begin.

WHAT DOES IT MEAN WHEN YOU SAY ‘RETAIL PSYCHOLOGY’?

From subliminal messaging on TV ads to using red as a sale sign, retail space has always been heavily influenced by the subconsciousness of the human mind. It doesn’t matter what industry you’re in: food, fashion, electronics, sporting or even insurance, cracking the source code of “I bought it!” has always been the central focus of every major product brand throughout history. This focus has intrigued many retail owners and even scientists alike, to the point where numerous scientific and observational studies have been conducted on not just the psychological aspects but also from a sociological point of view as well. To be honest, the amount of research information out there is too much to be covered in just one single blog. Therefore, in this instance, we will primarily be focusing on one particular aspect: Sensory Perception. 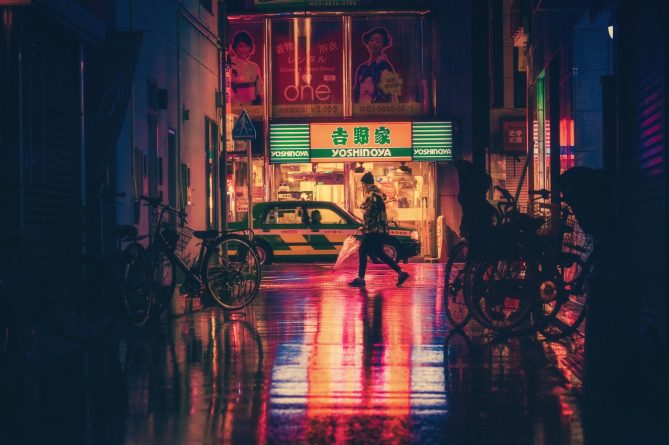 Yes. That is correct. In this case, I’m referring more specifically to the 5 traditional senses of the human body: Sight (Vision), Sound (Audio), Smell(Olfaction), Taste (Gustation) and Touch (Somatosensation).

Most definitely. It doesn’t matter to what degree but all of these senses play a part when it comes to grabbing the attention of the human mind. Try to recall the last time you had an impulsive purchase where the price wasn’t heavily discounted. Better yet, think of one where it was even over-priced. I’m very certain that at least one of these 5 senses played a role in your decision to tap that card on the sales machine. You see, majority of purchases made at a retail counter is not done by the logic of the brain. Instead, it’s actually weighed heavily on how you feel. The brain exists primarily to justify the purchases you have made.

Take the over-priced purchase scenario earlier as an example. What you bought was something you need and was within a reasonable price range. Therefore, albeit over-priced, it’s still a good buy. But imagine if it was something you didn’t want? Even if it was 90% off, you still won’t buy it no matter how good of a bargain it may be. Looking at this, from a retail perspective, doesn’t it make more sense to focus on aspects that elicit human emotions and behaviour in order to create a more positive and sometimes impulsive shopping experience?

Alright then break it down for me. How do the 5 senses affect the way I buy something? 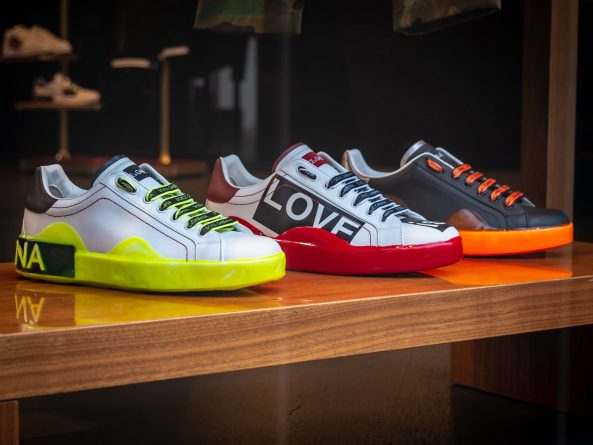 Let’s start with the most obvious one: Sight. If you see something you like, you’ll want to buy it, right? Well, in reality, it’s a bit more complicated than that. More specifically, you need to understand the hierarchy of human visual perception. When looking at a before-and-after picture, we generally first notice the changes in colour, then discrepancies of shape and finally the differentiation of size. Therefore, colour plays a very important role when it comes to the first impression of a store. Let’s take red for example, most widely used for sales and discount signs, it translates to the brain with key messages such as ‘attention, quick, impulse, urgency’. Interestingly, red also has the longest wavelength out of all the visible colour spectrum, hence able to travel the furthermost distance so it’s easier for the eye to pick up from afar. 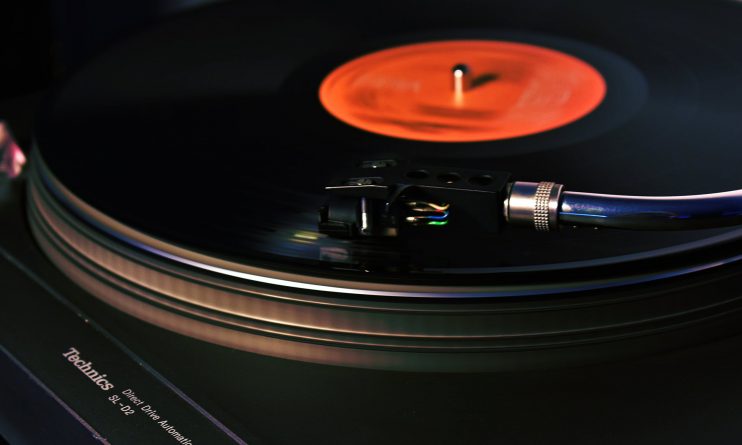 The next one is Sound.  Anyone with a Spotify account would have a playlist, right? In actual fact, most likely more than one. As each genre of music would be suited for particular emotional situations, it makes sense for a retail store to have matching music preferences. Since for the longest time, music has always been the ‘mood setter’ of any given moment. I mean, would you play heavy metal in a flagship Chanel store? 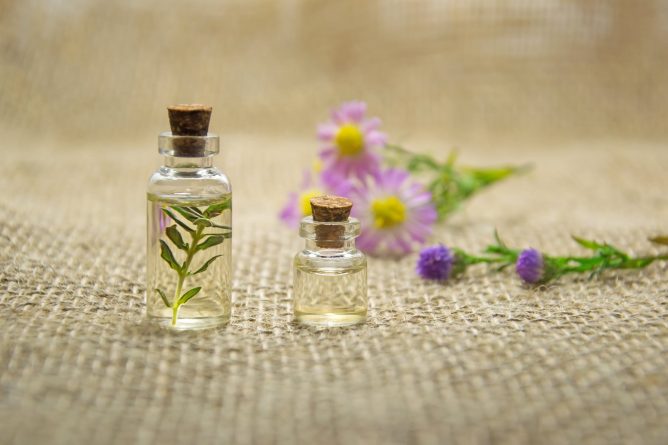 A very important yet often overlooked part of the human sensory system: Smell. Out of all the 5 senses, it actually has the strongest correlation to memory. In a real-world setting, it’s very difficult to pinpoint what scent would suit all your customers. But think of it from another angle, this also means you should try and eliminate unnecessary or potentially over-potent scents from your store to prevent driving customers away.

Another interesting sense is Touch. This doesn’t just relate to your customers feeling or touching the textiles of your fashion apparel, but also the sense of a person’s surrounding environment such as temperature, wind, humidity and space. I recommend you read up on something called the “Butt-Brush Effect”. You’ll be surprised at how common retail stores make this mistake. 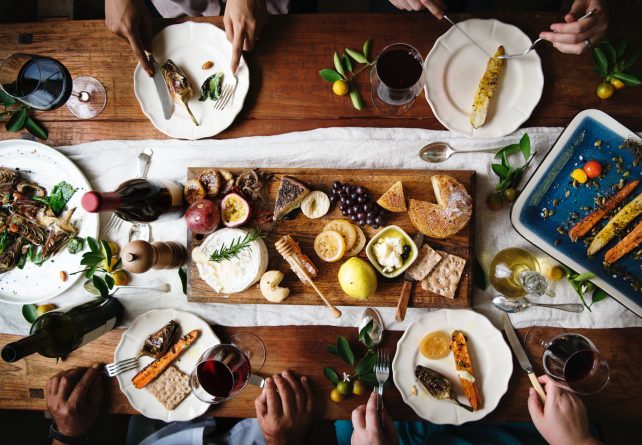 The last sensory area is Taste. Interestingly, taste isn’t an extrinsic stimulus when it comes to retail stores. Rather, it’s an intrinsic emotional response of the human body under the influence of desire. When you feel a sudden rush of adrenaline in a state of impulsiveness, your mouth will start to salivate as your body’s digestive system is ready to consume energy to counter the state of anticipation for something that’s about to happen.

As complex as all this information may be to absorb, at Prospace, we are experts when it comes to designing and creating retail spaces that can generate the best Sensory Perception for your store. Of course, it varies on a case to case basis but if you think your store might be due for a Sensory Check-up, contact us and we will be there to help. 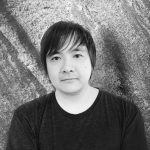 Michael Chen is one of ProSpace Design’s interior designers and specialises in design production. He has previously worked in multiple design disciplines, both temporary and permanent displays, with notable clients such as Samsung, Panasonic, Reebok, Kathmandu, Connor, L’Occitane and more. He is passionate about creating designs that combine the beauty of aesthetics, the practicality of functions and the connection of emotions.

SBIA AWARDS SPOTLIGHT | SHOP FIT OUT OF THE YEAR