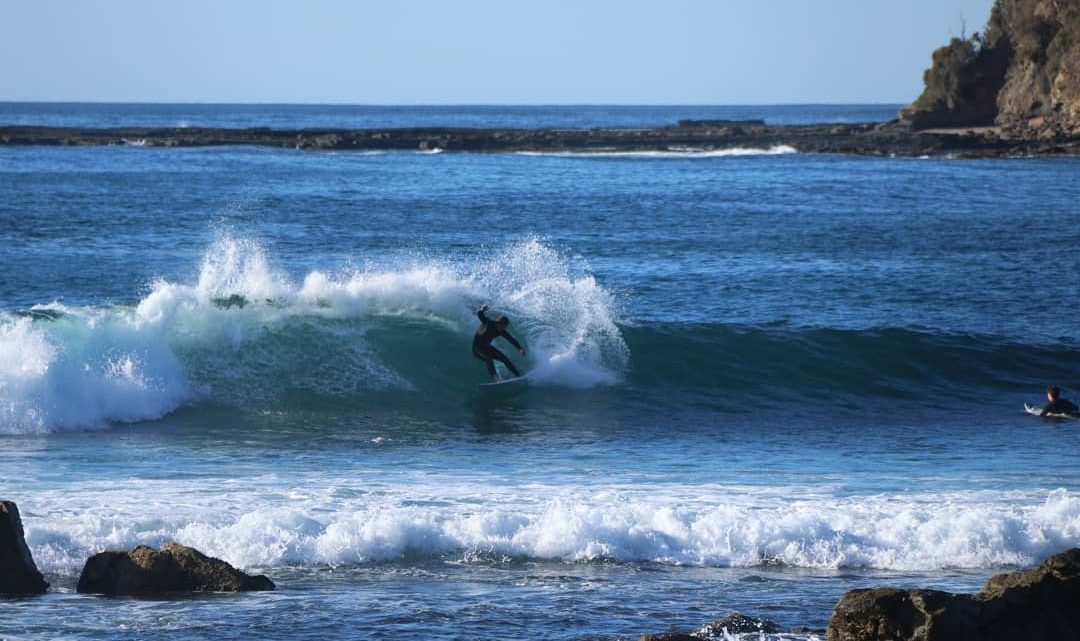 On the 23rd and 24th of August, a very important surf comp was held called  “Surfers Unite to Fight Suicide” which was created to raise awareness.  Kurt Nyholm from Akwa Surf (event orchestrator) has provided us with some highlights of this every special event.

“The event had 64 surfers which was a blend of ex professionals and local legends as they competed in a tag team format.   The weather was reminiscent of summer and the surf was on with clean 4ft waves at Golf Course reef, allowing the competitors to go nuts. It was quite incredible to see a lot of the ex pro’s still surf amazingly well, some of the highlights were Sasha Stoker’s forehand cracks, Brett Burcher’s vertical backhand attack, Jake Spooners ever present speed and Kai Ottons light touch”.

The evening event at Bannisters was one to remember as keynote speakers bravely talked about their life journeys, in particular the raw and emotional delivery from Garth Dickinson as he bravely spoke to a massive audience about his 3- times almost ending his life, it was shocking, sad and powerful which had the entire crowd with tears in their eyes.

John Shimooka then took to the stage and gave us an in-depth experience about what he endured whilst competing and the struggles after being on tour, Shmoo also kept us all updated with the progress of his dear friend Sunny Garcia.

Toby Martin finished all the speeches with another very stirring delivery which included a long list of apologies from surfers who couldn’t make it. These 3 guys were exceptional and spoke with courageous truths which left us all feeling a renewed appreciation towards our friends and family”. 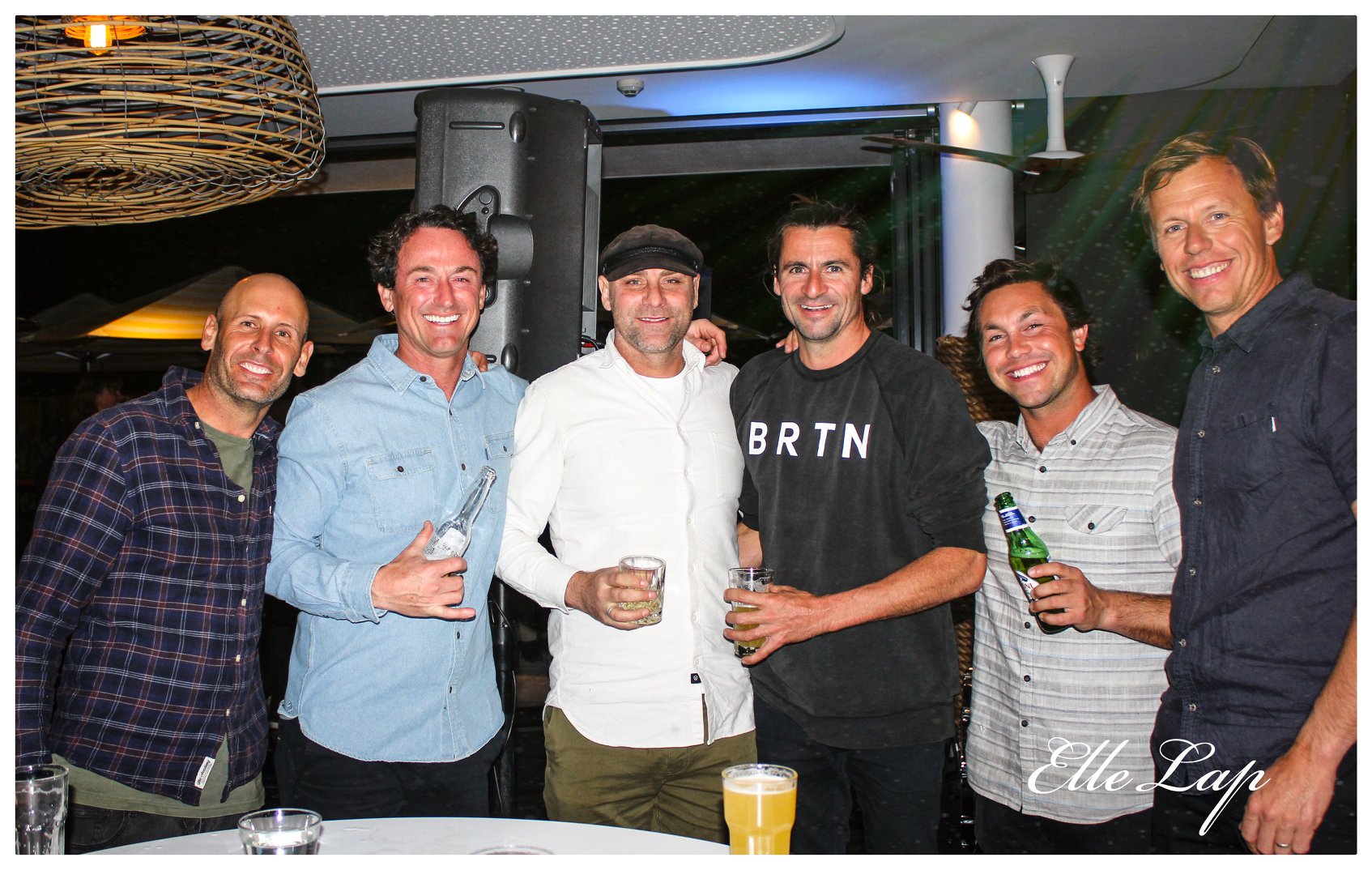 The presentation followed which was won by the team “Decimators” consisting of  Brett Burcher, Drew Courtney, Kat Turk, Jess Iken and Shane Wehner.

Performer of the day

Junior surfer of the event

Manoeuvre of the event

“Again a huge thank you to all the sponsors listed below who helped make this into a massive success.

The very hard working crew at Akwa Surf, Surfing NSW, Bannisters Resort, Pilgrims cafe and Tallwood, Pearla kombi van and Shawn Wessel and the band, Ulladulla Boardriders, Peter Bartlett for trophies, Kat Turk for helping with everything, without these guys the event would not have happened. 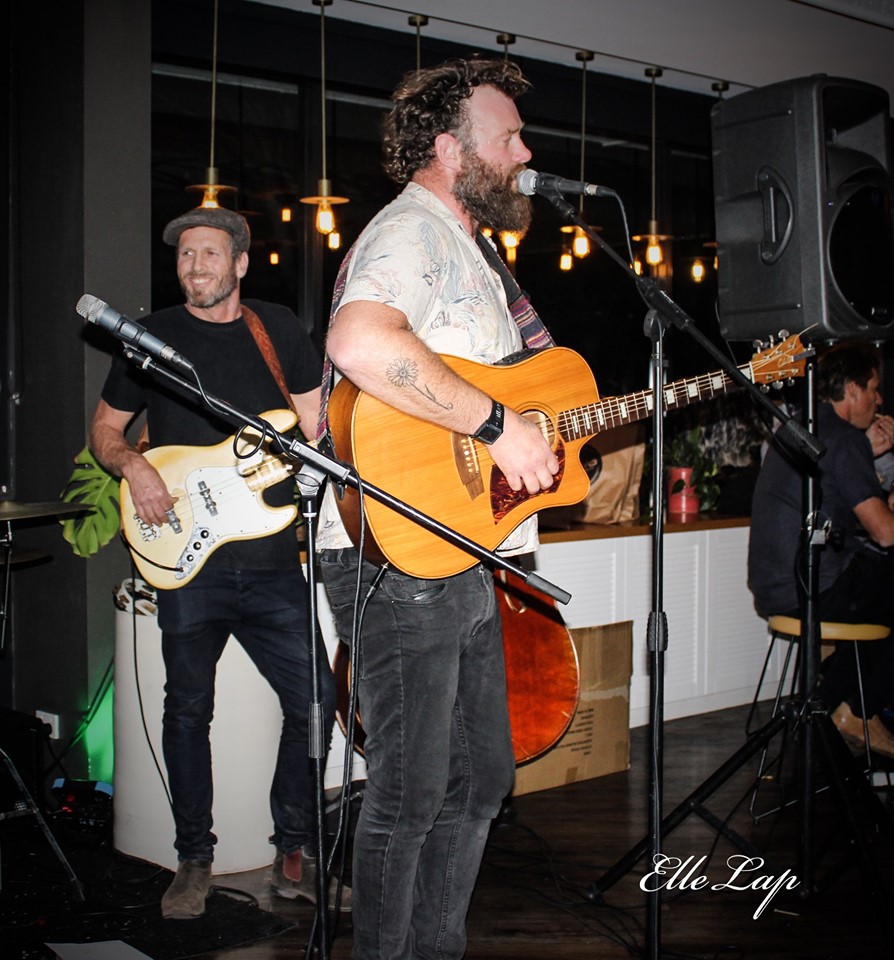 All money raised will be donated to Headspace