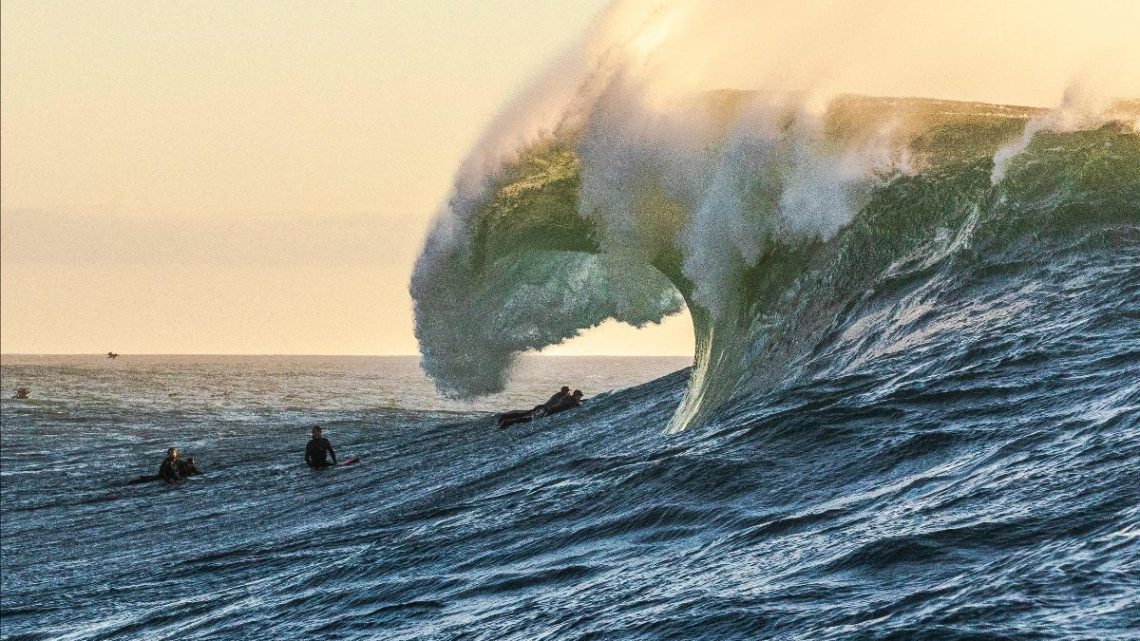 When you pay to view any of these films 20% of the rental fee will be donated directly to Surfrider Foundation Australia.  Simply enter the promo code SURFRIDER when transacting your film to ensure the donation is captured.  This applies to ALL Ocean Films on Adventure Reels TV from today until the end of June.

On World Oceans Day join them for a FREE ONLINE SCREENING of the incredibly powerful new feature film The Story of Plastic.  This film is a MUST SEE for any ocean lover.  It exposes the flawed and failed prophecy of recycling and makes a strong case for producer responsibility.  Travelling around the globe the film introduces many inspiring locals who are working hard to make positive changes.  Simply RSVP to view The Story of Plastic HERE.  Then join Surfrider’s very own Susie Crick for a live online Panel Discussion and Q&A with 3 other Ocean advocates to discuss the film on Tuesday 9th June at 7:30pm via Zoom.  All details will be sent to you when you register.

So gather your crew (virtually) and join Surfrider in this cinematic celebration of our oceans and help them raise both awareness and funds!!