The Fins Mick Uses to Win 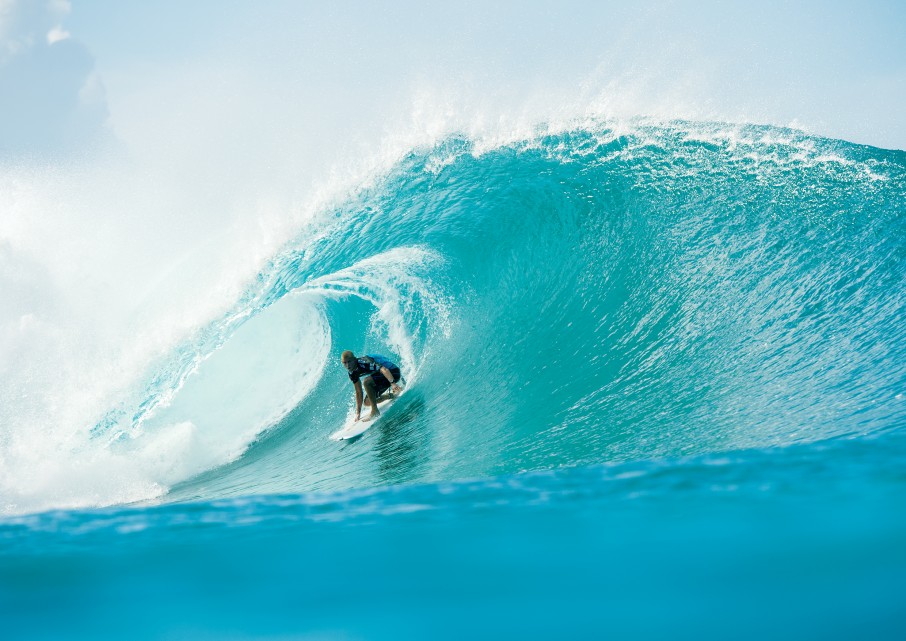 The best surfers in the world have a lot of input into fin design, and all surfers are reaping the benefits.

It wasn’t that long ago that the most thought surfers gave to fins was whether they were glassed in properly. That and what a hassle it was to pack your boards for Indo. Of course, since the aptly named Fin Control Systems (FCS) started commercial operations back in 1992, removable fins have been a staple for most surfers, not just for the ease of packing surfboards, but inter-changeable fins also offer the opportunity to maximise performance in a variety of waves.

Even the average surfer now has two or three fin set-ups and there is now a proliferation of fin companies worldwide. Fin design is an art in itself with the world’s best surfers having plenty of input into the type of fins they like with a number of signature models on the market.

Mick Fanning, is one of those surfers and over the past two years he has been the most dominant surfer on the pro tour, world champ in 2013 and runner up in 2014. Throughout his career the three time world champ has won events all over the world in waves ranging fro the beach breaks of Rio, the high speed walls of J-Bay and the barrels of Teahupoo. Obviously the boards Mick rides, developed through his long-term relationship with master shaper Darren Handley play a crucial role, but the FCS fins Mick uses complement his boards and have made a significant contribution to his performance over the years.

Mick’s surfing is about high-speed carving, flow, acceleration and release. He’s also pretty handy in the barrel and Mick finds what he need in his two FCS models, the MF Large and the MF Medium. Which one he uses depends on board length, with the MF large being the choice on his shorter boards.

The MF large is designed for open face carving and has a long leading edge plus a high degree of sweep angle providing control when driving off the bottom and flow through turns. The fin is considerably thinner than other fins to help it cut through the water and add bite, while a beveled leading edge makes for smoother transitions between turns at high speeds. The flex pattern extends progressively from the base through to the tip helping the surfer to maintain drive and hold through a turn.

The MF Medium features the same construction, foil and outline as the MF Large but on a smaller template. Mick uses the MF Medium on his bigger boards where less fin area is required, and he also pairs this fin with quad rear fins at places like Teahupoo and Pipe where a quad set up offers more stability and control in the barrel. He will typically uses the MF Medium with the Performer Medium Quad fin. 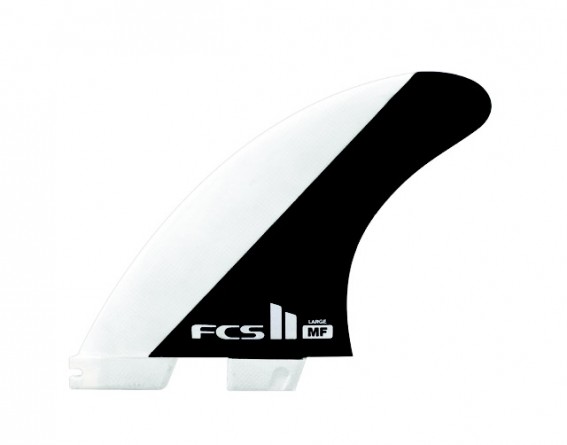 Mick applies this to waves all over the world, the shape of the wave dictating the fin configuration, and going into the world title showdown in Hawaii the past two years, Mick had a simple plan with his fins. 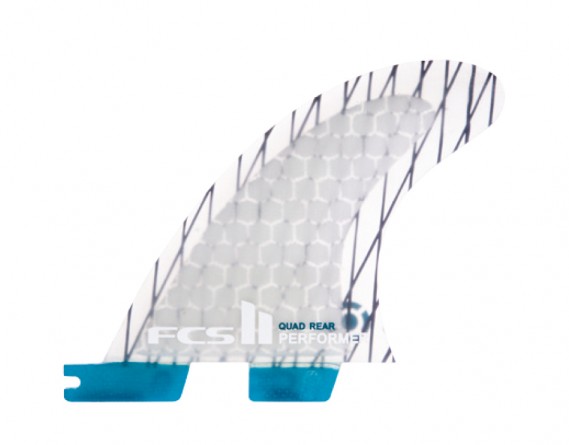