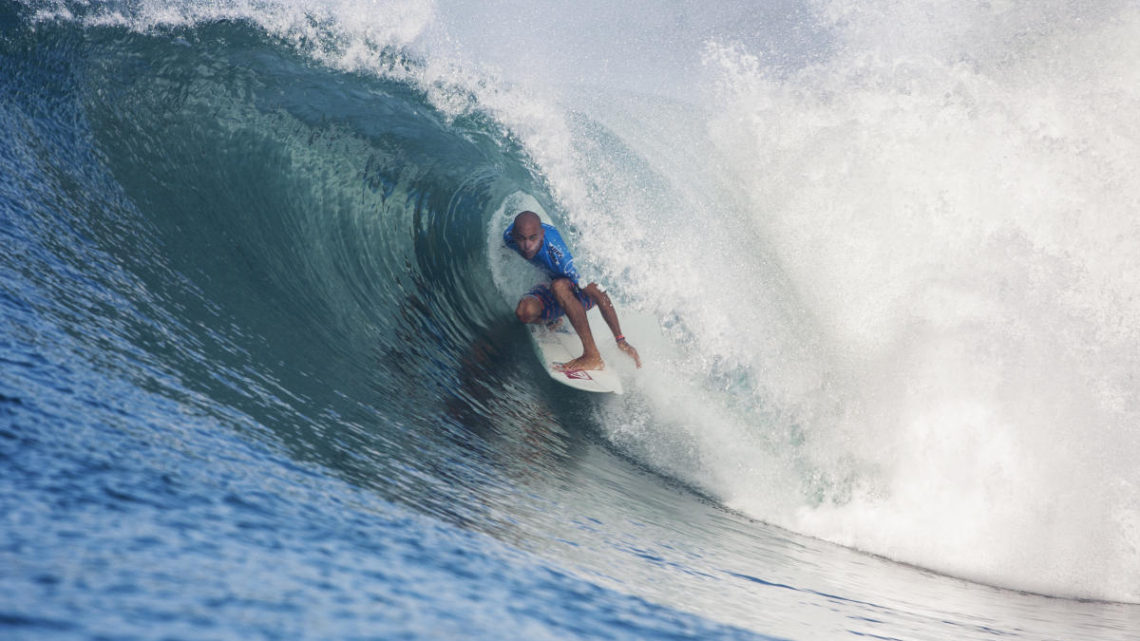 The World Surf League (WSL) has released the 2018 schedule of events covering the men’s and women’s Championship Tours (CT).

Key changes to the 2018 Championship Tour calendars include last week’s announcement of the CT event at Surf Ranch, Indonesia replacing Fiji, the world’s best women surfers joining the men at Jeffreys Bay in South Africa, as well as the removal of Cascais, Portugal, and Trestles, USA, for 2018 (both markets plan to return to the schedule in the future).

“We’re excited about the release of the 2018 calendar, which includes some important changes designed to ensure we continue to champion the best surfing across the world and with a view to delivering long-term investment for the sport,” Sophie Goldschmidt, WSL CEO, said. “Indonesia is universally regarded as home to world-class waves and is a location where the League is exploring long-term opportunities for the sport. While Fiji has been a multi-year pillar of the Dream Tour and we may return in future, appropriate support from the government of Fiji is needed to bring the world’s best back to Cloudbreak and Restaurants. Keramas is a fantastic venue and we are stoked to go there in 2018.” The playful sections at Keramas highlight the vanguard of surfing progression.WSL

“Additionally, we can’t wait to see what the world’s best women surfers will bring to the canvases of Jeffreys Bay in South Africa next season, accompanying the men to the iconic South African wave. Trestles and Cascais are not on the tour in 2018, which were difficult decisions for the League due to the heritage and the welcoming communities of both — however, we’ll look for opportunities to incorporate those markets into the WSL calendar at some level in seasons to come.”

“The 2018 calendar has some of the most significant changes we have implemented in many years,” Kieren Perrow, WSL Commissioner, said. “While we sadly depart from some locations and say thank you to the communities who have supported us, we are also excited with the return to Indonesia and to hold the first-ever CT event in a wave system at Surf Ranch. As the sport evolves we will continue to explore opportunities to enhance the schedule, collaborating with our stakeholders — surfers as well as partners.” J-Bay will host both a men’s and women’s event in 2018.WSL / KELLY CESTARI

“As we move into a new era of professional surfing, it’s reassuring to have the support of WSL and commitment to putting the world’s best surfers in the world’s best waves,” Adrian Buchan, CT competitor and athlete representative, said. “Whilst we are disappointed at losing Fiji and Trestles for 2018, we are really excited to be returning to Keramas, Indonesia and for the inaugural Surf Ranch event. I have no doubt that the 2018 season will be injected with some fresh excitement from these new venues.”

“2018 is looking like the most exciting calendar year for women’s surfing yet,” Sage Erickson, CT competitor and athlete representative, said. “Mixing up the venues and adding in new ones for us like Keramas and Jeffreys Bay is going to really showcase a new level of surfing from the women.” After its successful test run back in September of 2017, the Surf Ranch will host its first Championship Tour event in 2018.WSL / KENNETH MORRIS

The 2017 WSL Men’s Championship Tour will finish with the Billabong Pipe Masters in memory of Andy Irons in Hawaii, USA from December 8 – 20, 2017.

Next post The advantage of surf with Peter James Ryan