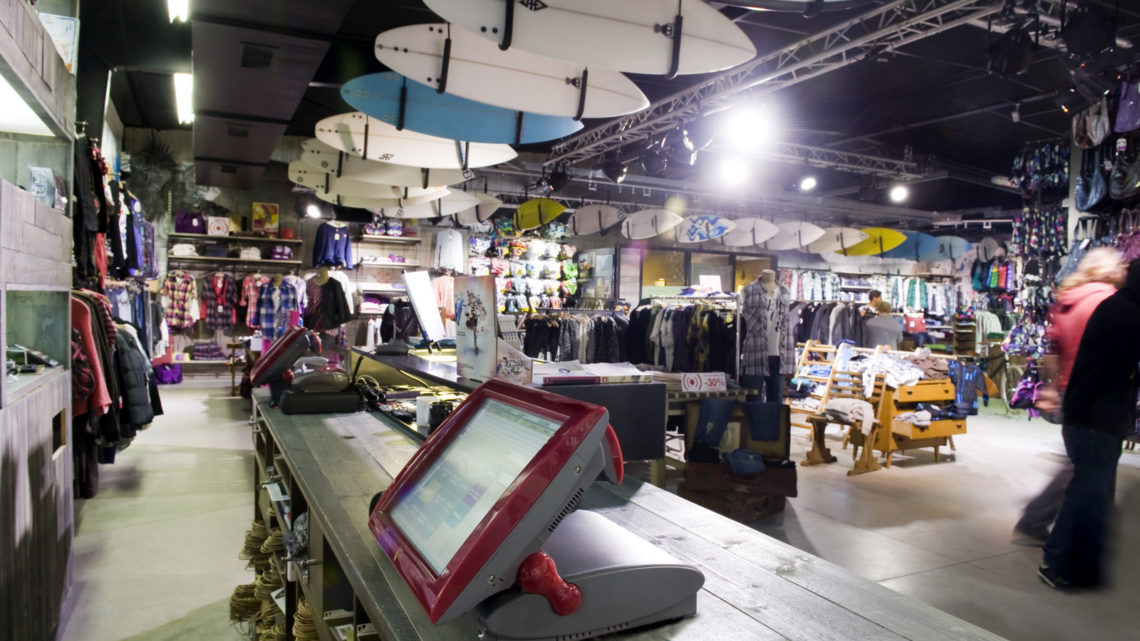 “We have been seeing sales trending up and are hopeful as Christmas approaches to see robust sales over the period, with particular categories expected to go gangbusters,” said Mr Zimmerman.

“We know clothing, accessories and footwear have been strong in recent months, and I expect this to continue as Christmas is just the time to gift that new bag or pair of shoes”. 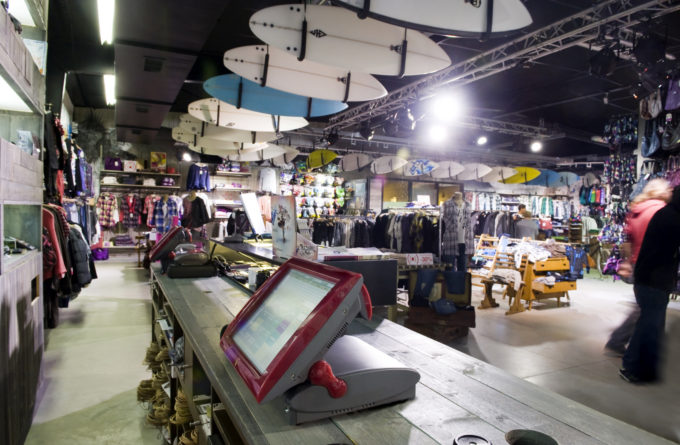 The ARA has partnered with Roy Morgan Research to compile the projected spending figures, with factors including consumer sentiment and unemployment taken into consideration. In 2015, the ARA and Roy Morgan accurately predicted the total Christmas spending figure of $46.7 billion, with actual sales reaching $47 billion for the period.

The ARA has provided pre-Christmas spending forecasts for more than 20 years.

“In light of the economic pressures faced by the mining states, the stationary growth figures of Western Australia and the Northern Territory are not surprising, though we are hopeful of improvements in subsequent months,” Mr. Zimmerman said.

“Growth was varied among the retail categories, with a predicted figure of -0.1% for department stores reflecting the most significant downturn in the projections. This negative growth figure appears to reflect the trading difficulties experienced by Target and Big W as they restructure, though our broader retail trade figures expect a positive upward trend for the segment in future.

“On the other end of the spectrum, it is encouraging to see a 5.7 percent growth rate predicted for the hospitality category, a strong uptick as Australians are expected to ramp up patronage to restaurants, bars and fast-food retailers in the festive season.

“The ARA and Roy Morgan have made predictions with remarkable accuracy in our forecasts for the last few years, and we are confident in the healthy spending of Australian shoppers in 2016 and in the lead-up to Christmas.

“Traditionally, the biggest shopping period of the year is the week before Christmas, though many Australians are set to cross of their Christmas lists early and hit the shops from mid-November when we see sales start to increase,” Mr Zimmerman said.