THE FORGOTTEN PEOPLE OF THE ELECTION CAMPAIGN 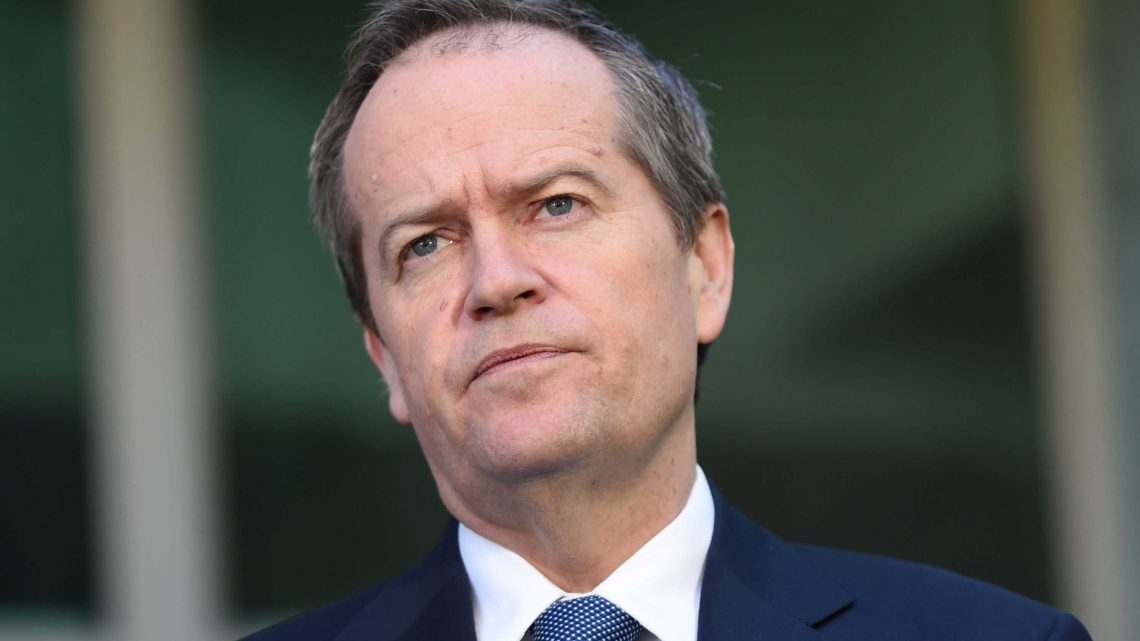 While the federal election ended up being extremely close, retail was the major industry ignored by all parties during the long, long eight-week campaign leading into last week’s election. As ANDREW GORECKI points out in this piece you have to wonder why the retail sector is not on the political radar.

As we head into another election, I am reminded of the term “the forgotten people”, first used by Sir Robert Menzies in 1942 to describe his constituency.

Today, I apply the term to the retail community – hard-working, increasingly burdened with taxes and illogical rules, and completely ignored by all sides of politics.

Despite the ongoing political cold shoulder and the severe stress the industry consequently faces, retailers employ nearly 11 per cent of the Australian workforce (1.3 million people). Notably, 60 per cent of retail employees are women – while the average across all industries is only 46 per cent.

However, in this election campaign, as in most of those before it, there has not been a single mention of the numerous heavy loads that suppress the retail industry. Four of the most obvious, and easy to repair, burdens include GST-free imports, arbitrarily inflated minimum wages, penalty rates, and the unfair dismissal laws.

“In the election campaign, as in most of those before it, there has not been a single mention of the numerous heavy loads that suppress the retail industry.”

It is important to note that, sadly, I often beat this drum calling for reason alone – after retailers’ calls have repeatedly fell on deaf ears, the retail industry has all but surrendered to these impediments to normal commercial activity.

Turning to the issues, you could argue that the GST-free imports don’t affect the majority of the 1.3 million retail employees and that the remaining three areas are actually in place for their benefit.

Such a view may have some merit, but only if you ignore the medium to long-term effects of these four burdens. Given that the future always arrives sooner or later, Australia’s million-plus retail employees end up worse off than before. Let me explain why.

Being able to buy products without GST, as long as they are imported via mail order, may sound like a good thing for all Australians. Yet, every item purchased online from retailers based abroad is a purchase not made with an Australian retailer. Over time, this erodes their viability and impacts employment prospects within the industry.

The nonsensical claims by politicians and ‘industry experts’ that a 10 per cent price differential is immaterial and that Australian retailers should become more efficient to compete with the tax-free imports are not only ill conceived, but also offensive.

Yes, the government promised to address the problem starting on July, 2017. But it is a shame that neither side of politics was prepared to act when it was necessary – a few years ago.

Minimum wage increases, penalty rates, dismissal laws – they all appear to protect workers. But in reality:

I expect that nothing will change after the election (our politicians have numerous, less important matters to worry about).

But, why couldn’t the ‘unfair dismissal’ law be changed to protect employees from unfair dismissals rather than dismissals in general? An employer must be able to dismiss a non-performing or dishonest employee without a penalty.

Why can’t we have a rule that allows employees to negotiate their rates for Saturdays, Sundays and public holidays? They just need to have the freedom to refuse to work on such days.

Finally, turning to minimum wage rates, why can’t legislated increases be based on overall industry efficiency improvements rather than on a made up figure, based on ‘employee needs’?

For those who are not familiar with the works of Karl Marx, in his 1875 Critique Of The Gotha Program, he defined the core economic principle of communism as, “from each according to his ability, to each according to his needs”. I was under the impression that the demise of the Soviet Union was the final proof that communism doesn’t work. Clearly, I must have missed something.

If the retail industry wants to be heard on such fundamental matters and force a positive change, its leaders must speak out – more forcefully and more often.

Equally, those employed in the industry must become more vigilant and vocal – not everything put in place by the government, with the stated aim of ‘helping workers’, is actually in their best interest.

Andrew Gorecki is managing director of Retail Directions and a 30-year veteran of the Australian retail industry. He can be contacted at Andrew.Gorecki@retaildirections.com.

This column was first published by Inside Retail (link to www.insideretail.com.au), Australia’s leading retail trade publication.