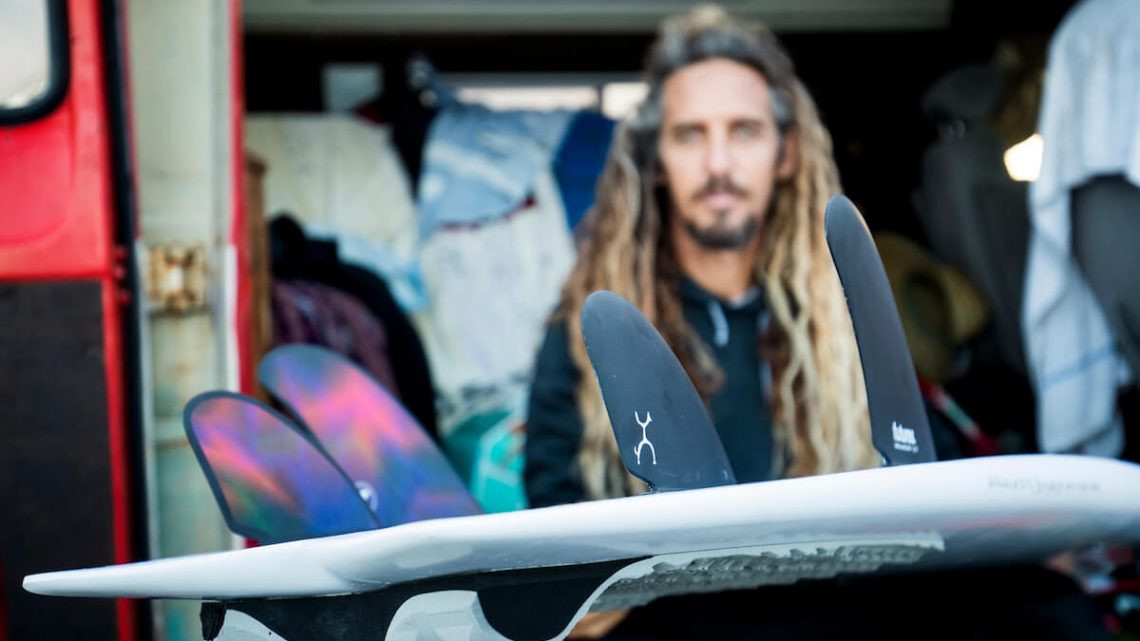 The Helium Seaside by Rob Machado landed on surf shop racks in the U.S. and Australia on November 15th.

In January it will hit racks in Europe, and the rest of the world. 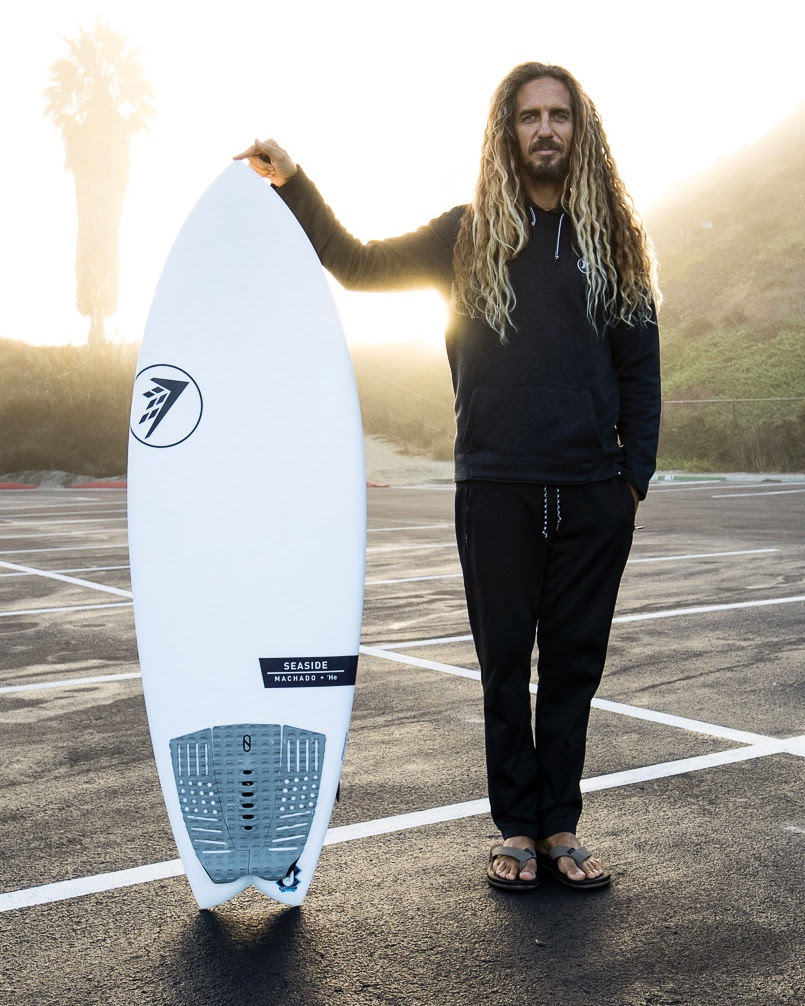 In anticipation of this shapes release you can check out Rob’s short film with Hurley “One For All”, if you haven’t seen it yet.

The film follows Rob from his Cardiff-By-The-Sea Shaping bay to Tahiti as he shapes the first Seaside, rides it at Teahupo’o, and gives it to a stoked grom.

Since this film premiered back in August, the Seaside has been further refined in both build and shape, as Rob discusses below.

Hey Rob, what is the Seaside?

Just evolving the Go Fish into something new, really.

The Go Fish feels skatey and loose and I love it, and riding it for a couple years made me want to have some sessions that feel more high performance – more carves, tighter turns.

So the Seaside is about refining… less area in the tail, narrowing the tips of the swallow, creating more curve and narrowing the nose. All elements for ripping while the Go Fish stays cruisey and fun. They’re both in my van all the time. 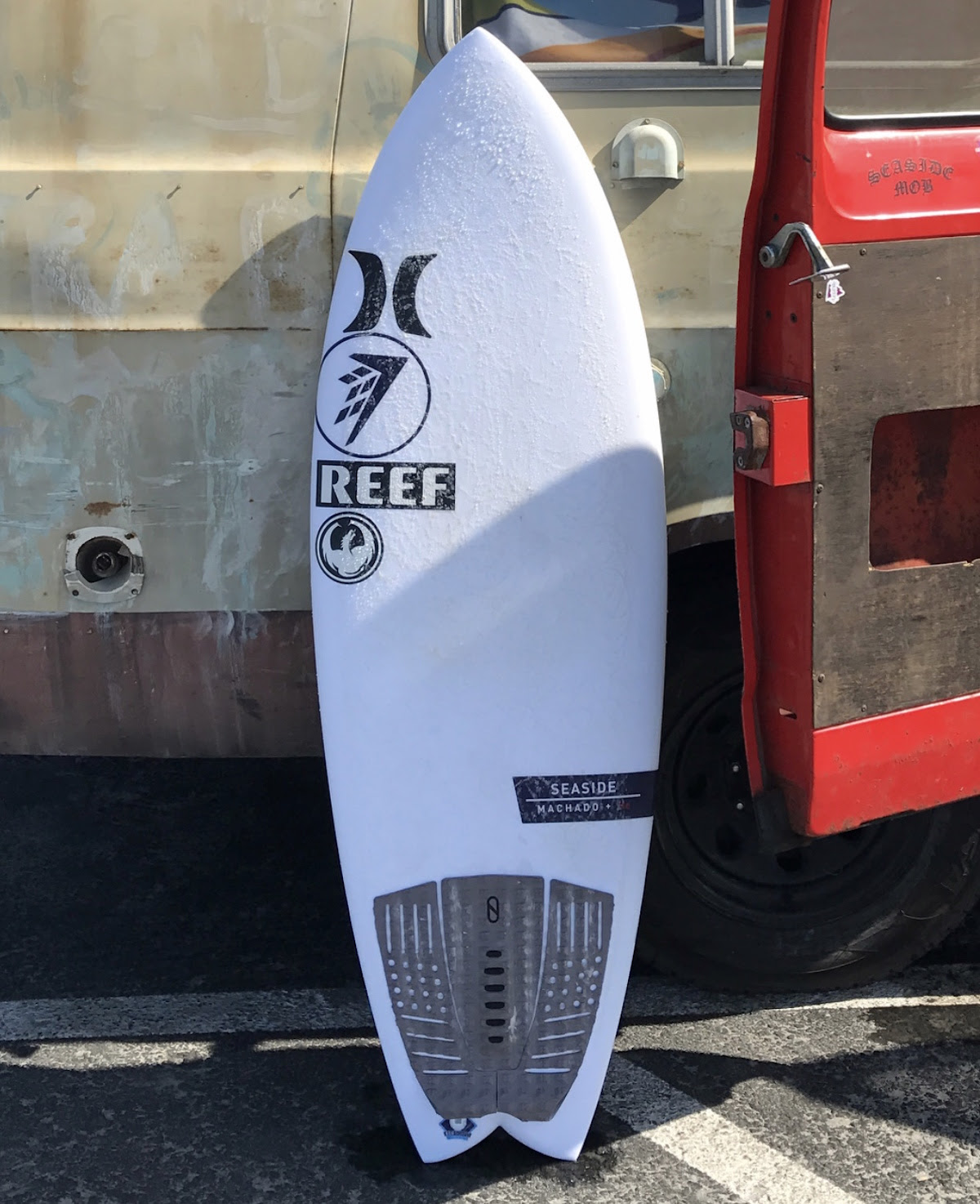 The Seaside is quad only, why?

I decided that if I was going to make a quad I would make a quad that’s strictly a quad… Design the concaves and bottom contours around that.

I actually redesigned the entire concave setup that I’ve been using on the Moonbeam and Go Fish, and did it with a quad only setup in mind so that it all works together with the new fin set.

What made you name the Seaside after your home break, Seaside?

Naming surfboards might be the hardest thing to do on the planet [laughing]. It’s just the perfect little stick when I surf my home spot, Seaside.

Why is the Seaside built in Helium?

The first one I made for Tahiti was LFT and I was riding it in 6-foot tubes. 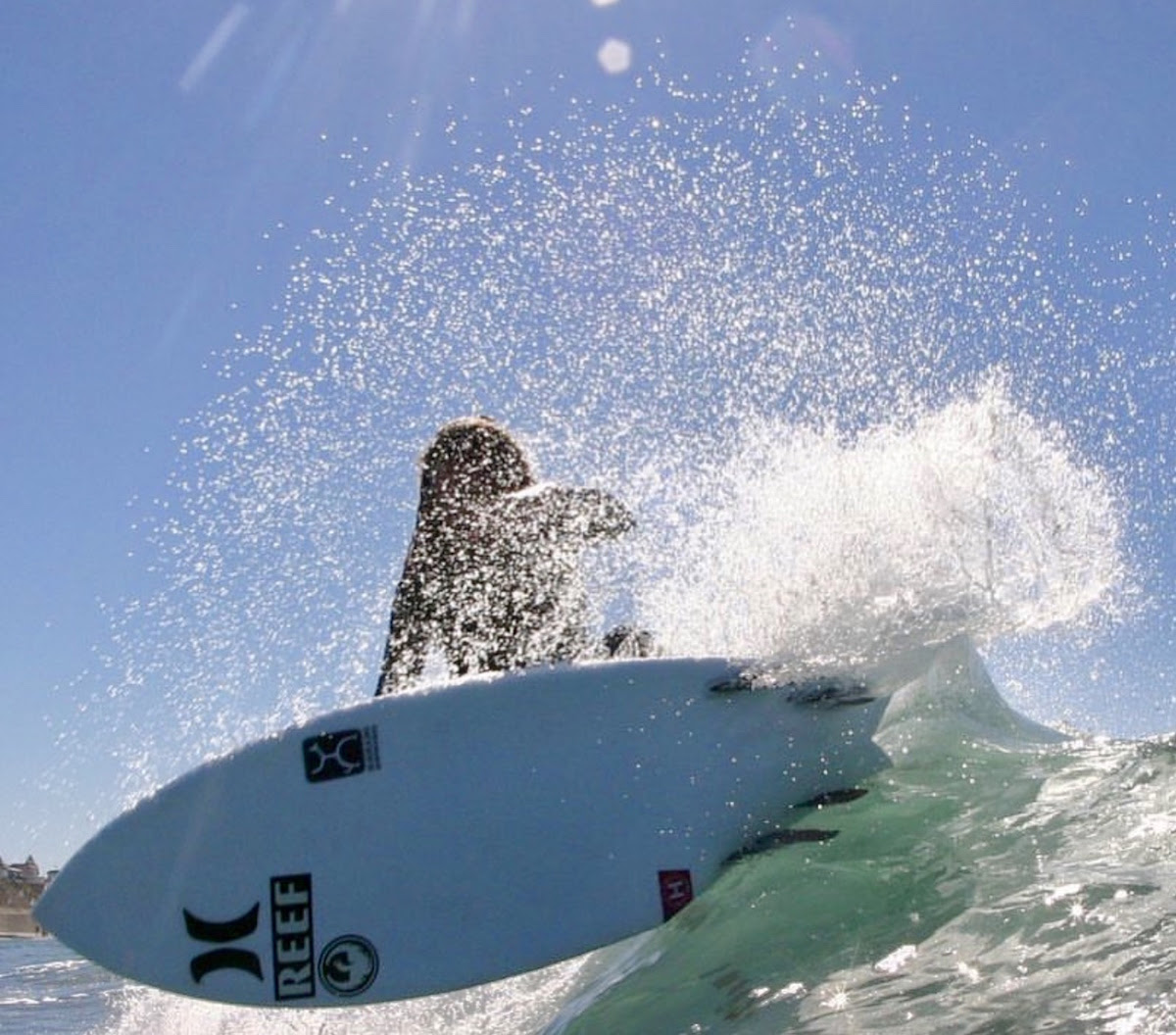 First turns on the Seaside. You’ll see much more of Rob on this Helium shape in coming months. Photo: @salterwater. 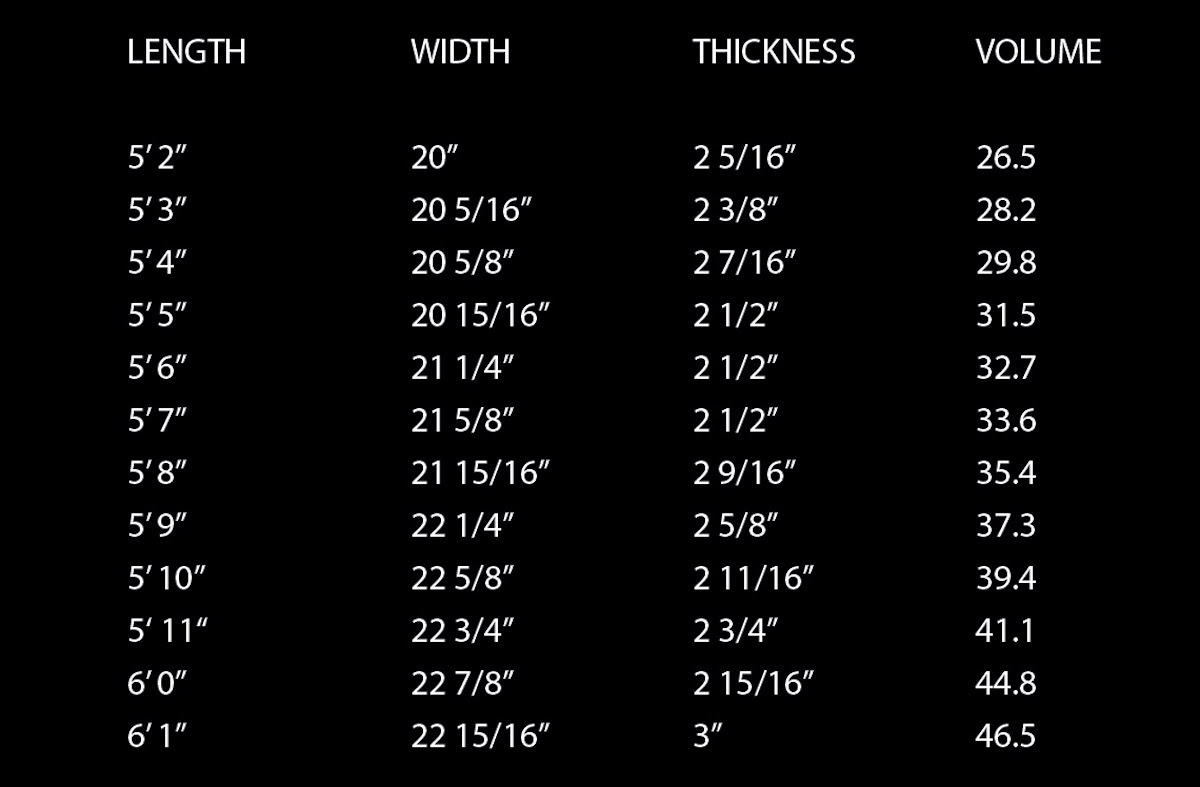