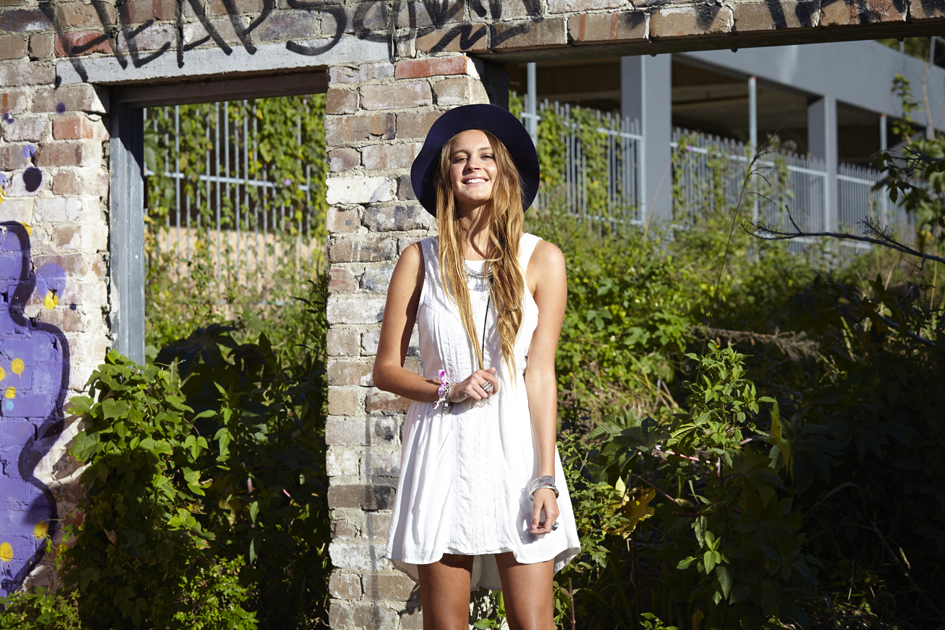 It has been a full trading year since the majority of key industry Brands along with the then Surf Retailers Federation introduced and implemented the Four Seasons buying structure. The intension of this structure was to help create a platform where retailers could order new product that was more relevant to the climate in their region at the time of delivery. In theory this would accelerate stock turns and reduce the amount of inventory sitting on the floor for extended periods only to have it discounted prior to more appropriate weather arriving.
The cynics of this new buying structure believed it solely revolved around the creation of a whole new season – Winter (or True Winter as it is also known) and that this was just a way for the major brands to get the retailers to buy more product during a time of year they traditionally find difficult. However the introduction of a true Winter
range was never intended as the key component of the change, but only as a means to be able to offer more appropriate product offerings in the newly named autumn and spring seasons.
As most Brands had already completed their product development prior to the introduction of Winter 14, the offerings were generally limited and so was the uptake, although some positive signs were exhibited.
The next newly named and constructed season, Spring 14, had more product from more brands that suited the cool to temperate climate that exists in most regions of Australia from July to the end of September. Even though business could not be described as exceptional through this time, a significant amount of retailers did have success with the new trans-seasonal product that they would not normally have purchased through this period. As such, we can expect more to be offered by the brands for Spring 15.
Summer14, previously known as High summer or Second summer, remained relatively unchanged. This is the one season where we all seemed to have it right in the first place.
Autumn 15 is the first of the new seasons that had the most climate appropriate product offerings and deliveries from the brands. It is also the one that has greatest acceptance to date from retailers. The very warm and late trending weather patterns for most of Australia in the first half of 2014 left a strong impression on most that it is hard to sell a heavy weight garment when it is 30-plus degrees.
The performance out of store in the early months of 2015 of this “Endless summer” product will be the true test of the success or otherwise of the Four Seasons strategy.
Indenting for Winter 15 has wrapped up with the brands that supported this season seeing varied, but generally disappointing, results. Some have already indicated that they may not do a separate sell-in for this season in 2015 and instead offer a delivery capsule with the autumn indent.
Retail feedback has also been mixed with some expressing disappointment that not enough ‘new’ styles where offered and that many of the brands merely offered updates of existing styles.
However, at the end of the day it seems that enough product has been developed by the brands and purchased by the retailers for Winter 15 to give us a reasonable test case for this season come mid-2015. Enough, I would think, to help us all with ideas on how best to improve this traditionally quiet trading period.
Since the concept of the Four Seasons was initially raised it was always anticipated that it would take a number of seasons, if not years, to be fully implemented and accepted. One year on that still remains the case although I for one am satisfied with its progression.

PULL QUOTES
Even though business could not be described as exceptional through this time, a significant amount of retailers did have success with the NEW trans-seasonal product