Havaianas Teams up with Reef (Heazlewood) 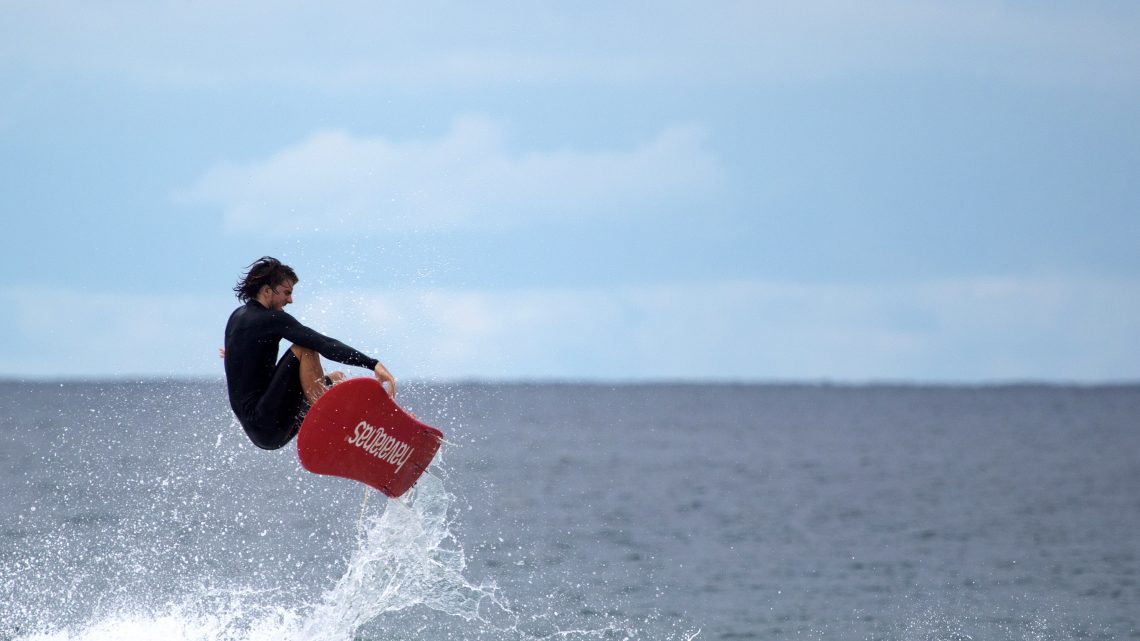 In the ultimate surf collaboration, Havaianas Australia has announced its latest collaboration with an international name in the surf industry.  No, they’re not in the footwear game; we’re talking about the other Reef, one of Australia’s brightest young professional surfers.

Today, Havaianas announces the signing of rising star, Reef Heazlewood (19, Sunshine Coast, QLD) to its family. Reef is the first pro surfer to be sponsored by the footwear brand since Luke Stedman in mid-2000’s. The current world number 10 on the World Surf League’s Qualifying Series, sent shockwaves through the surfing world after incredible free-surfing performances in Hawaii late last year.  He then started the 2019 contest season with a bang, making the finals at the prestigious Volcom Pipe Pro event – showing the world he’s the real deal.

Havaianas Sales and Marketing Manager for Australia, Tom Nolan didn’t want the young lad touring the world barefoot, and jumped on the opportunity to ink a deal with the likeable young Aussie, and get some premium rubber on his feet. 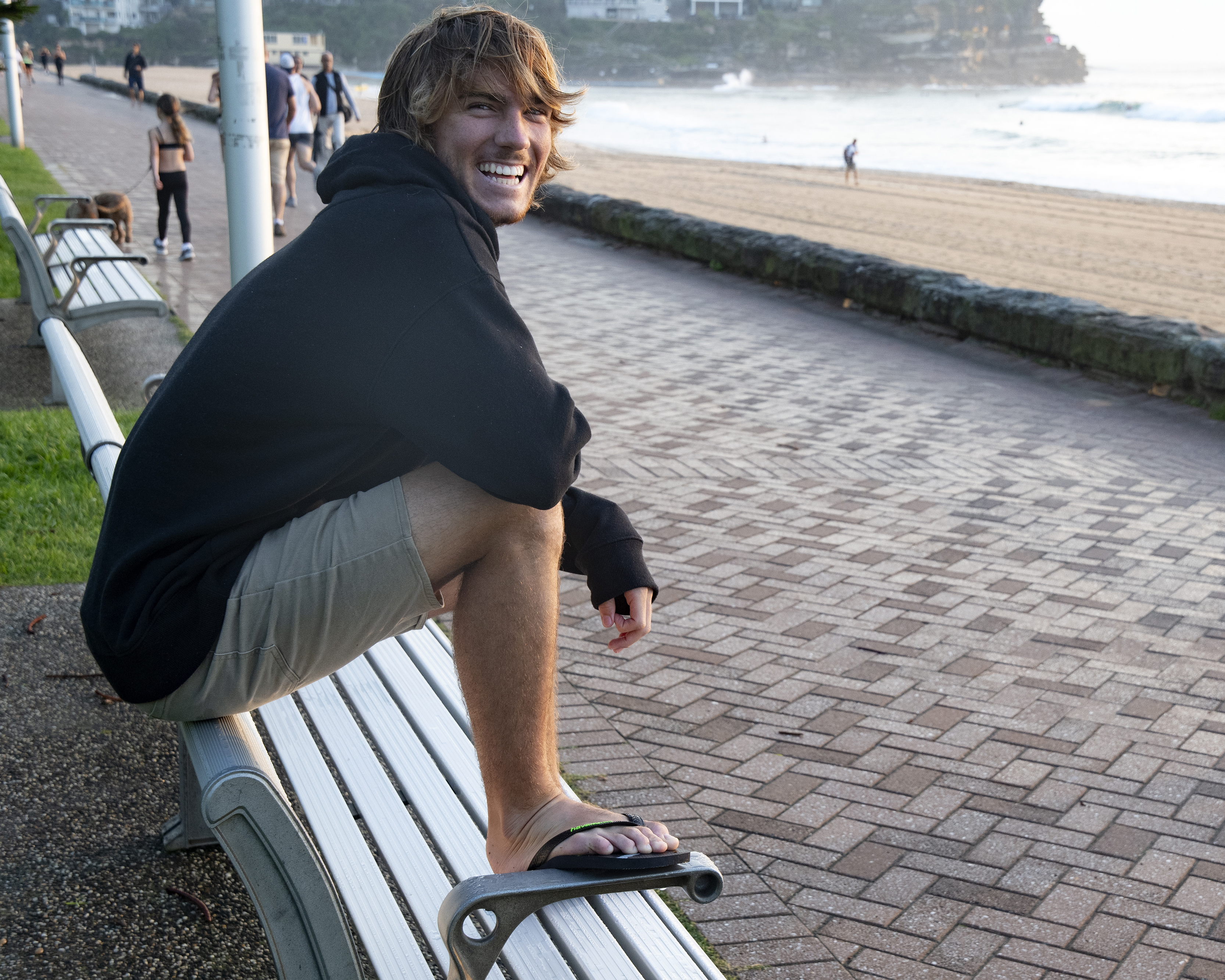 “Reef is an incredible surfer, but he’s also such a humble and down to earth guy, and its something that attracted us to him in the first place. He’s an incredible ambassador in and out of the water.”

The irony of his first name not lost on Nolan either. “We saw Reef’s talent, and regardless of his first name [laughs] we are stoked to be a part of his WQS assault and his ultimate goal of World Championship Tour qualification.” he quipped.

While Havaianas is not a technical surf company, the brand is centred on having fun and hitting the beach.  “We see a lot of ourselves in Reef.” Said Nolan before expanding further. “For us it’s not just about surfing, it’s about giving back to the kids in Reef’s local and wider community.”

For Heazlewood, the deal couldn’t have come at a better time.  “It’s such a great feeling to be recognized for the hard work you put in, and the timing of the deal couldn’t be better for me – right at the start of a new qualification year!”

As far as the footwear connection goes, Reef has had an affinity for the brand for some time. “I’ve always loved Havi’s” he said. “And if I’m going to have my feet wrapped in rubber on tour, these would be my first choice anyway.”

The signing has given Reef a new surge of confidence after being dropped by a major sponsor late in 2018.  Coming into the second of two major qualifiers to kick off the year, Reef was sitting in the top 10 of the World Qualifying Series and although he has been eliminated from the Vissla Sydney Surf Pro in Manly this week, the Havaianas x Reef collaboration is set to bear fruit for some time to come. 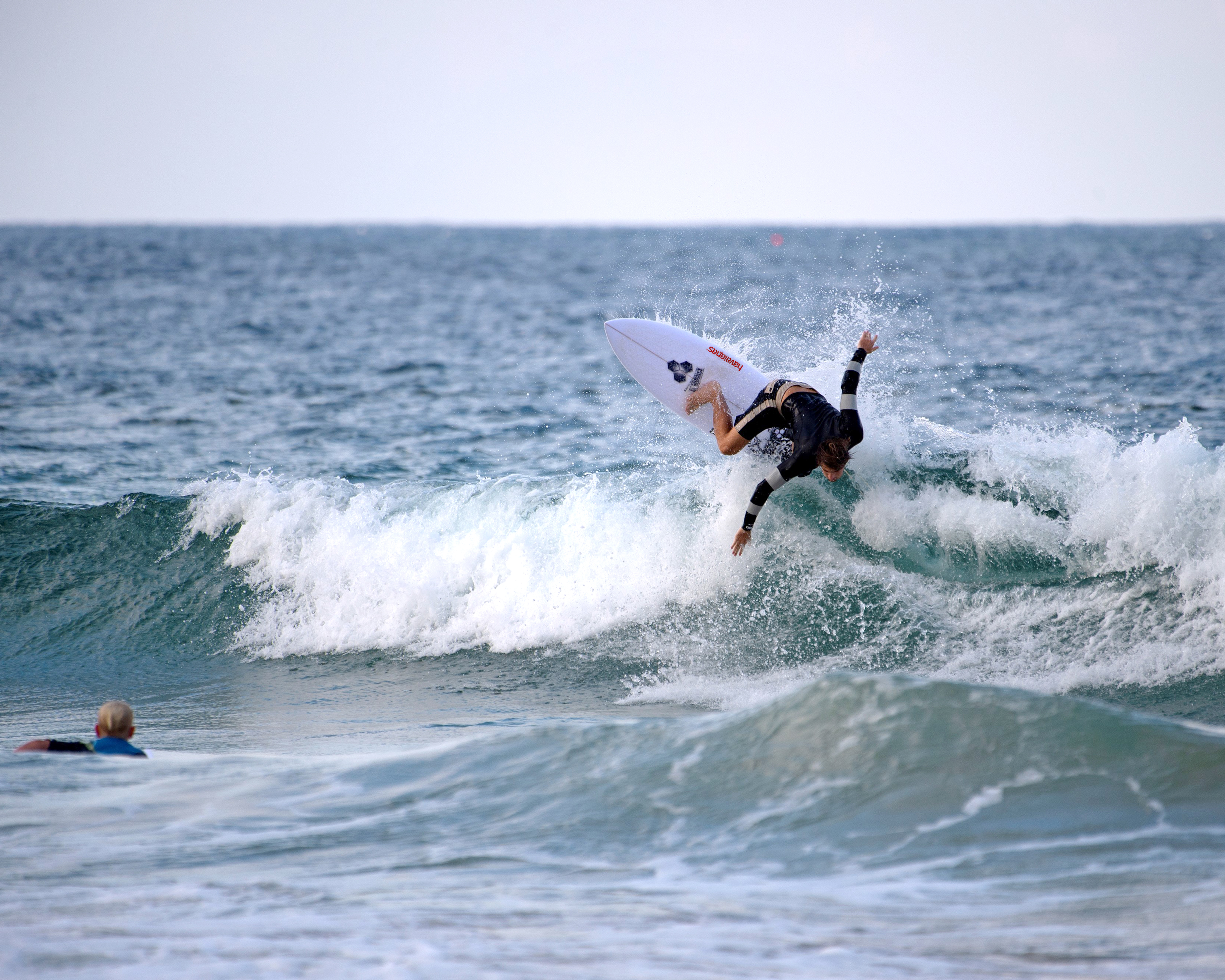 A brand with spontaneity at its core, Havaianas believe that simplicity and style walk hand in hand. Fit for every style, light, comfortable and durable, slip on a pair of Havaianas and you’ll instantly feel the joy and happiness of simply being yourself.

Since launching 55 years ago, Havaianas have become the summer style essential for everyone, anywhere, anytime: made for summer and made of summer.

Find out more at havaianasaustralia.com.au

O’Neill is proud to support “SOLI BAILEY,” the last in a six-part video series by Morgan Maassen.