The Rip Curl Story is the remarkable tale of two young surfers who pursued a dream to make a living out of the pursuit of the ultimate ride. The brand that these men built not only satisfied their own surf wanderlust, but also inspired many others, riding the wave of the global youth revolution of the late ‘60s.

When two friends in Torquay, Brian Singer and Doug “Claw” Warbrick, decided on a whim to make surfboards in 1969, they never imagined that in 2019, they would be celebrating their brand’s 50th anniversary. For the very first time, the entire true story of Rip Curl, which forms a vital part of of Australian surfing history, is revealed by bestselling surf writer Tim Baker.

Rip Curl has continued to invest in the surfing industry as a whole by not only by sponsoring two events on the World Surf League’s Championship Tour, The Rip Curl Pro Bells Beach and the Meo Rip Curl Pro Portugal, but also by supporting the careers of the world’s great surfers – from Midget Farrelly to Michael Peterson, Tom Curren to Damien Hardman, Pam Burridge to Stephanie Gilmore, and of course Tyler Wright, Mick Fanning and Gabriel Medina.

The Rip Curl Story is a series of ripping yarns and is as much a smart business primer as it is a wild adventure story. It will make readers want to surf more, travel further, follow through on that business idea and pursue their own Search.

The Rip Curl Story is on sale now. Get your copy online or in select bookstores today. 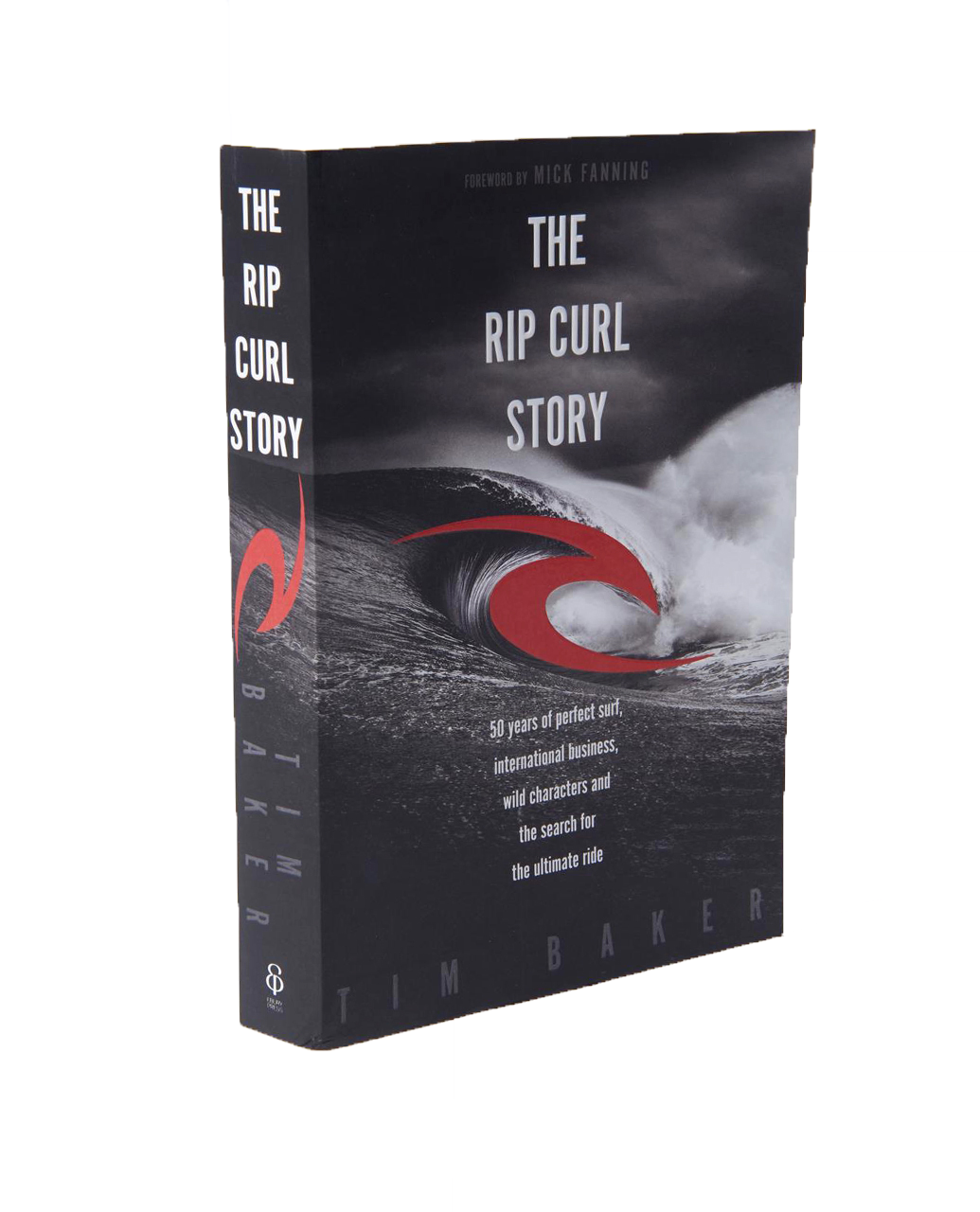 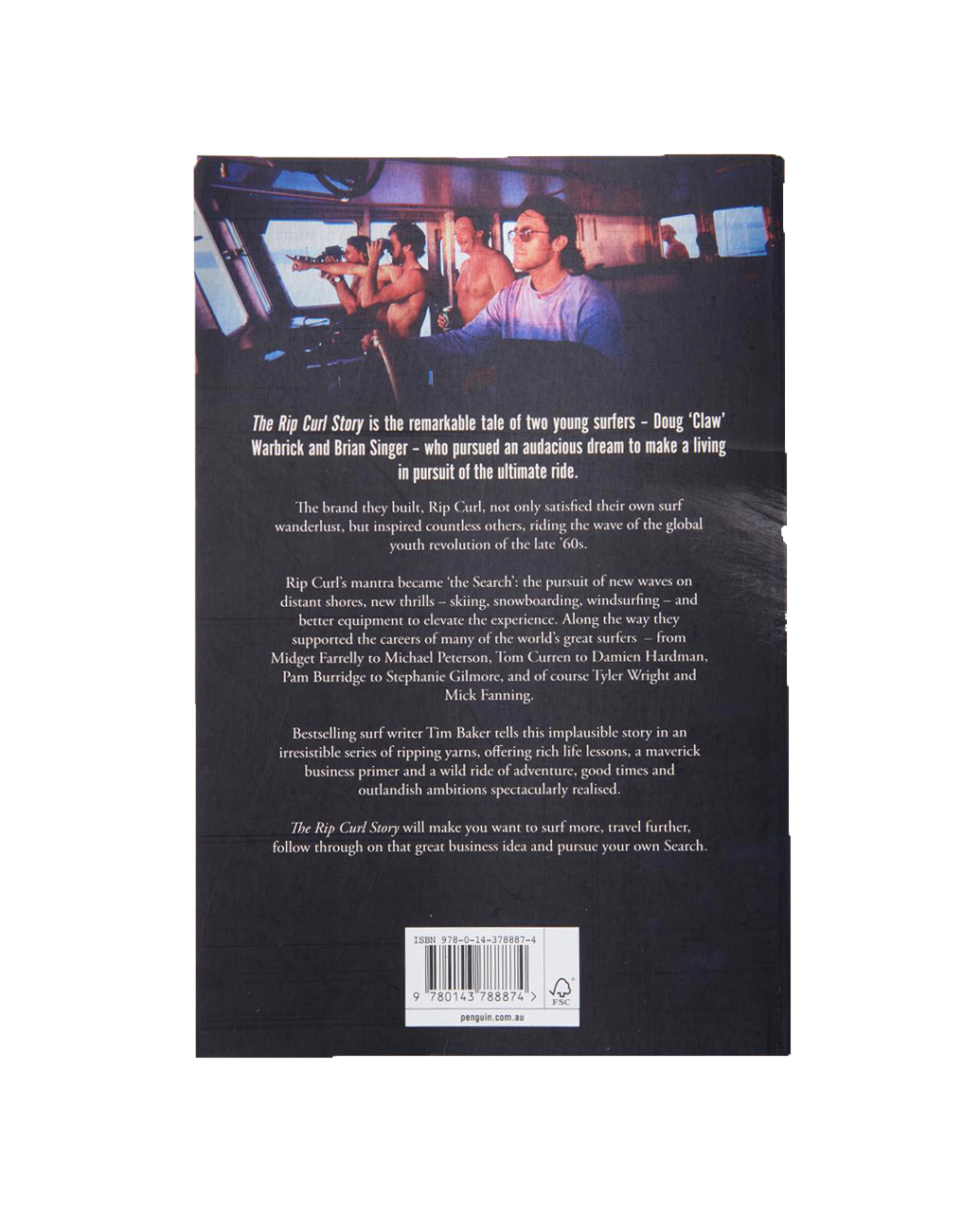 O’Neill is proud to support “SOLI BAILEY,” the last in a six-part video series by Morgan Maassen.