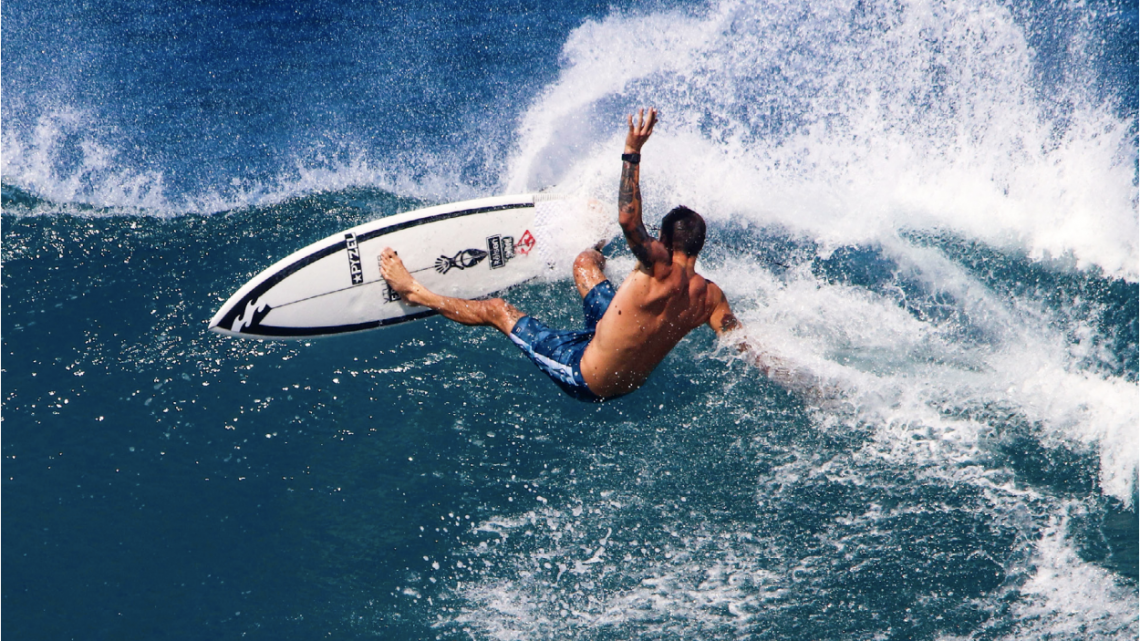 “Having full faith in your equipment is crucial,” says Freestone. “At the end of the day as a surfer that’s something you can’t put a price on. Creatures put more thought and effort than anyone when making sure their leashes, tailpads, and boardcovers do what you need them to. I’m really excited to be continuing on with them into the foreseeable future.”

With the competitive season on hold, Jack has been sharpening his skills and testing his equipment around his home in Kauai. Always fine-tuning his approach is something Freestone also brings across when contributing input for his signature Creatures styles.

“Jack’s super intuitive when it comes to his equipment,” says head of product and brand at Creatures, Beau Campi. “His feedback on how it feels, looks and performs is invaluable for us in constantly making things better. He’s a major asset to Creatures, both as a surfer and someone who helps us push to improve what we do.”

Freestone’s signature Creatures styles include his wide tail pad design, which suits his bigger feet. At Jack’s direction, they’re all made from THERMO-LITE materials too, keeping everything thinner, lighter and more responsive. In keeping with Jack’s environmentally-conscious nature he also insisted on a more sustainable EcoPure® option that has been released this year.

Next post SURFEARS RELEASE THEIR BEST KID'S EARPLUG DESIGN YET