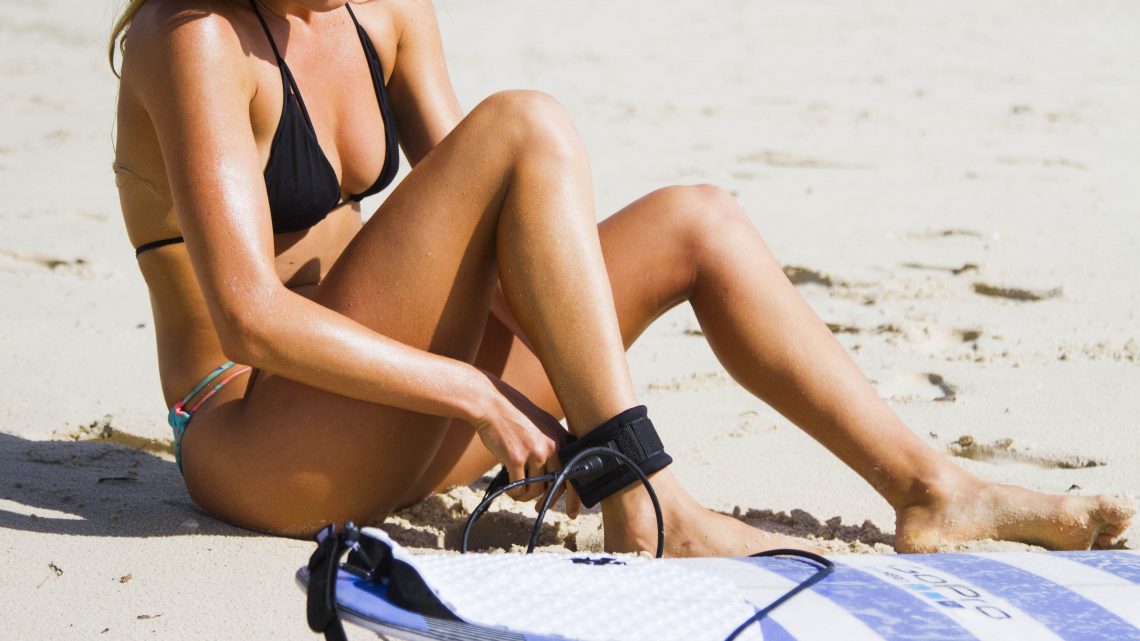 A shark deterrent that gives peace of mind to surfers

Given the increase on shark encounters around the Australian coastline in recent years, it is no surprise that a number of people and companies have been putting some R&D into “repelling” sharks.

It also a worldwide issue and 2015 has the dubious honour of having the highest number of recorded shark attacks around the world.

Scientists have been looking at way to repel sharks for the past 20 to 30 years as the frequency of encounters between humans and sharks increased. Two of the leading researchers are American marine biologist Dr Patrick Rice and chemist Dr Eric Stroud whose focus has been on the development of magnetic technology and its effect on sharks’ electro receptors.

Their work has been adopted by US-based company Sharkbanz which Australian surf company Modom has teamed up with to produce an important innovation in surf accessories – the Modom Shark Leash. 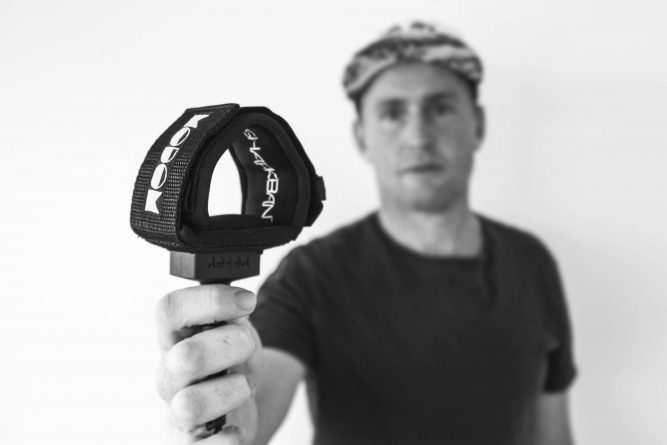 Sharkbanz have been producing wrist or ankle bands, that use “magnetic technology” to repel sharks by interfering with the animal’s electro receptors. Sharks have very sensitive electro magnetic sense and Sharkbanz produce an unpleasant sensation, which irritates the shark and turns inquisitive sharks away.

In the Shark Leash, the Sharkbanz technology is integrated into the cuff of the leash, which is designed to be interchangeable between leash cords, and requires no charging or batteries. In the event a leash cord breaks, it’s easily replaceable via the included fin key through the existing leash cuff – so you don’t have to replace the whole leash.

Modom released the Shark Leash in June this year and it has been well received within the market.

“The response has been great so far,” said Modom’s Jack Perry. “People who are using the product are loving the fact it doesn’t hinder performance and gives them piece of mind.”

The technology developed by Rice and Stroud has been tested on a number of species including Bull Sharks, Tigers and Hammerheads. The results confirmed the technology is a strong deterrent and has no harmful affect on the sharks. However, Sharkbanz point out that the technology is not affective against a Great White in attack mode: “Great Whites are unique in that they are the only shark that acts as an ambush predator, attacking from a long distance at high speed. There is no effective way to prevent this type of ambush attack. However, Great Whites rely heavily on their electromagnetic sense when swimming in open water, and Sharkbanz could effectively deter an investigating Great White.”

“The technology has been tested on a number of species including Bull Sharks, Tigers and Hammerheads. The results confirmed the technology is a strong deterrent and has no harmful affect on the sharks.”

The field created around the surfer by the Shark Leash is first detected by the shark’s electrical receptors at approximately two metres, and the unpleasant sensation intensifies, as the shark gets closer to the device. If multiple surfers are wearing the Shark Leash, then the fields can overlap and strengthen the deterrent effect.

Aside from the technology, the Shark Leash’s design emphasizes convenience and performance for surfers. The magnetic technology is easy to use, barely noticeable, and doesn’t hinder surfing performance.

The leash is being used by a number of Modom sponsored surfers including Mark Mathews and Jack Freestone, with both citing the importance of the comfort of the leash and the peace of mind it brings 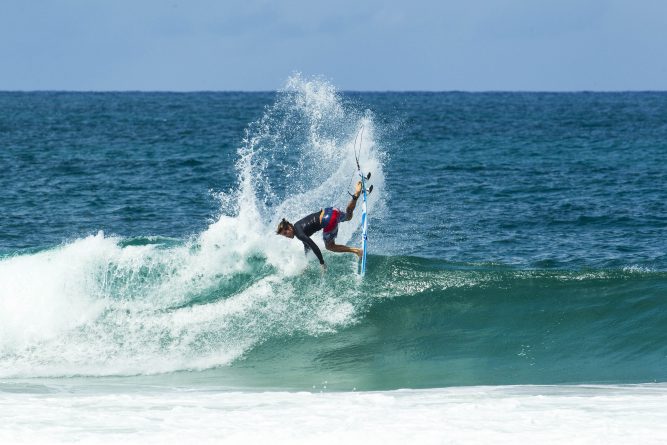 “I surf some of the biggest waves in the world,” says big-wave surfer Mathews. “It’s not the waves that worry me the most, it’s what is swimming around underneath. The prospect of a shark attack is front-of-mind for most surfers and anything that reduces that risk is invaluable.”

Of course, the Shark Leash does not eliminate the possibility an encounter with a shark, something that Modom and Sharkbanz are clear on pointing out.  Sharks are unpredictable and wild creatures, but the Shark Leash is about potentially reducing risk. Like other safety devices suck as seatbelts or helmets for bike riding or snow sports, the leash offers protection and peace of mind. 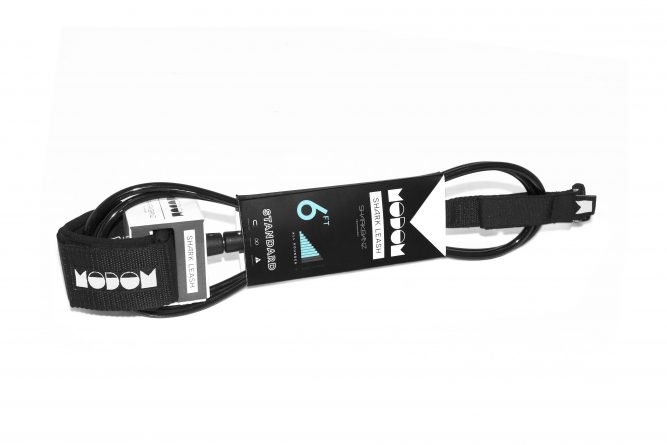