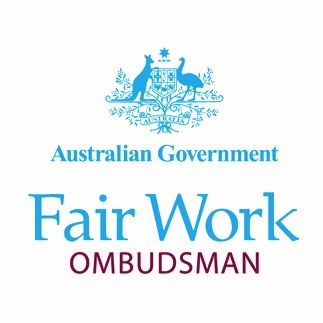 Penalty rates are a bone of contention for many retailers and they definitely affect retailers in the surf and board sports industry. Many surf businesses are located in regional coastal holiday areas where trading on Sundays and public holidays is a must as customers expect stores to be open.

It is also an issue that affects our friends in snow retail and is particularly irritating for mountain-based stores as all of the staff want their days off mid-week so they can ski or snowboard without having to deal with weekend crowds.

Of course the argument against reducing Sunday penalty rates is based on staff missing out on of spending time with family and friends. This a throw-back to the times of retail hours on weekends being confined to Saturday morning and all shops being closed on public holidays.

As you are probably aware, the Australian Retailers Association, a partner organisation of the SBIA, has been leading the case to reduce the Sunday penalty rates under the General Retail Industry Award 2010, from an additional 100% to an additional 50%.

The Fair Work Commission is deciding the case and it was hoped that a decision would be made within a matter of weeks. However, after the last hearing in September it appears the decision has been delayed. The ARA now expects the decision to be handed down in mid to late December with “a small chance that it will be delayed until early 2017.”

In a recent media release the ARA said it was confident the changes will happen:

“The ARA believes we have presented a compelling argument for change, and we are confident that the outcome will be a positive one for retailers as we near the conclusion of the Fair Work Commission case.

We have led the charge for change with the support of our members and our industry partners – the Master Grocers Association and Franchise Council of Australia.

Following the considerable financial commitments that have been made, we are hopeful on behalf of the sector that the efforts of the ARA and contributing parties will pay off for the industry as a whole.”

To follow developments and further updates on the case go to:

Previous post THE ELUSIVE ROOT OF A SUCCESSFUL BUSINESS

Are you fit for Christmas?