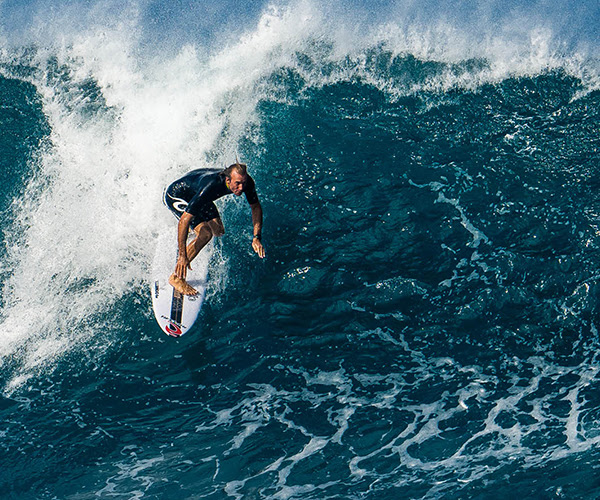 WSL Championship Tour surfer Owen Wright has just signed a new three-year deal with Rip Curl, the Ultimate Surfing Company. The Australian pro surfer first joined The Search with Rip Curl in 2005, which means that Owen will have been with the company for almost 20 years.

“I have been with Rip Curl for so many years,” says Owen. “And I’m proud to announce that I will be there for another three! Looking forward to making them the best years yet! Thanks for all the support and chasing my dreams… it’s been an epic ride so far. Let’s go!”

Throughout his time with Rip Curl, Owen has competed on the WSL Championship Tour, represented his country in surfing’s first-ever Olympic Games, and worked with the Rip Curl product team to develop his signature collection Saltwater Culture – Made with Sustainability in Mind. Last but not least, he has joined his teammates Mick Fanning and Gabriel Medina on countless Search trips around the world, in search of the perfect wave.

Always striving for greatness, Owen’s plan for the next three years is to surf against the world’s best in hopes of making the Top 5 to compete at the Rip Curl WSL Finals. Owen is also an Olympic hopeful for the 2024 Games at Teahupo’o, Tahiti, where he has been a standout in the lineup. 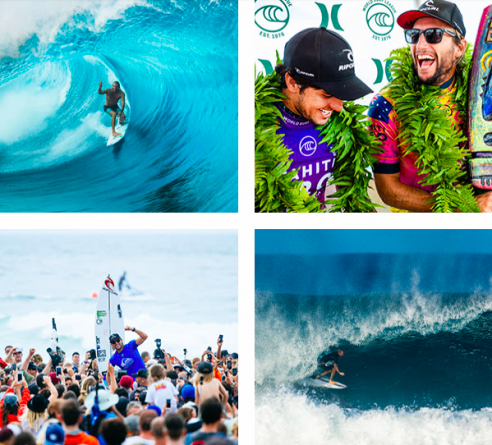 “Owen and Rip Curl go back a long way, to when he was a kid,” says Neil Ridgway, Rip Curl’s Chief Marketing Officer. “He’s a deep thinker and an even deeper tube rider, and we always knew he would be great. His connection with Rip Curl has always been one that made us think about being better sponsors, work harder on our side.”

In 2015 Owen suffered a traumatic brain injury while surfing at Pipeline in Hawaii, one of the heaviest waves in the world. The road to recovery was long and hard, but he not only overcame adversity but did so in style when he returning to competition with a first-place win at the 2017 Quiksilver Pro.

“When Owen banged up his brain at Pipe he rang me early one morning,” continues Neil. “It was about six months after his accident and I was out checking the surf in Hossegor. He simply said ‘Ridge, it’s me, it’s Owen. I know who I am. I’m Owen…’ That was the start of a long road back which included two perfect scores of 20.0 at big Cloudbreak in Tahiti and an Olympic bronze medal. It’s great that he has re-signed with Rip Curl and secured his future with us. Pull in Owey.”

Stay up to date with Owen and Rip Curl: