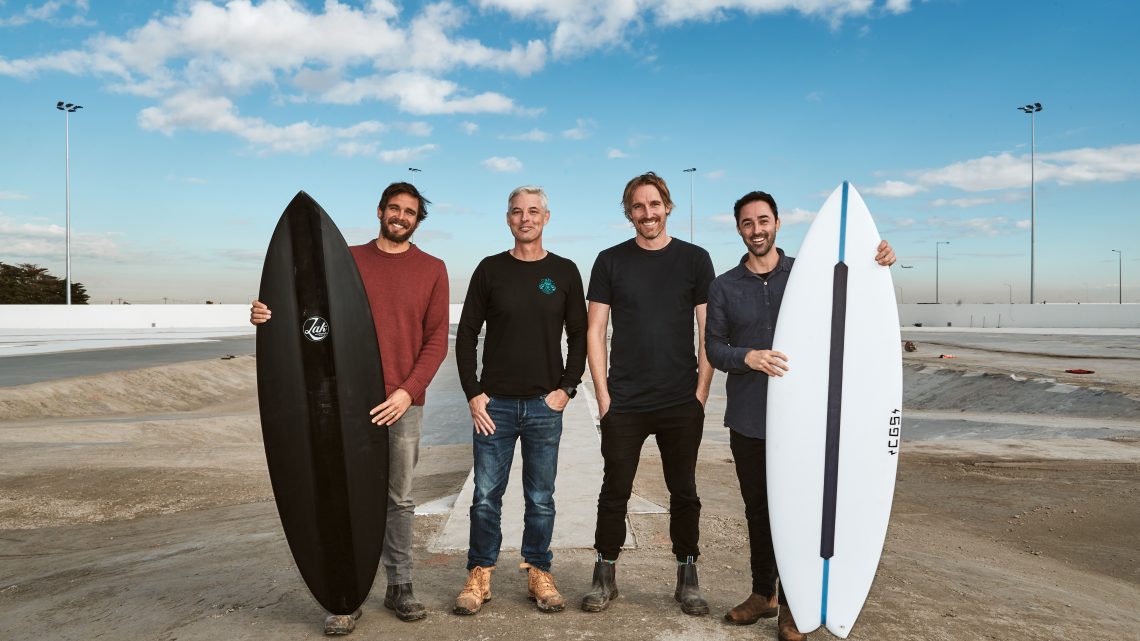 The team of passionate chefs and avid surfers behind the Three Blue Ducks restaurants are about to ride their biggest wave yet, opening their fifth restaurant at the new URBNSURF Melbourne surf park this summer.

As Australia’s first surf park, and the first of its kind in the world, URBNSURF Melbourne, (urbnsurf.com, @urbnsurf) is set to pioneer a new, safe and inclusive way to surf. Within its crystal-clear, two-hectare surfing lagoon, URBNSURF Melbourne will deliver perfect, high-quality waves and offer up authentic experiences to surfers of all abilities. Located just minutes from Melbourne’s Tullamarine Airport, the Three Blue Ducks’ first Melbourne venue will perfectly complement this world-class surfing destination. Since launching their first venue in the Sydney beachside suburb of Bronte nine years ago, Three Blue Ducks have taken their passion for sustainable and ethically farmed produce to three venues in Byron Bay, Rosebery and Brisbane. Between 2012 and 2014, the Ducks also had a cafe and restaurant in Falls Creek, where they spent three winters in Victoria snowboarding and serving up fresh seasonal fare. Entering the Melbourne food scene for the first time, Three Blue Ducks will encompass the group’s ethos of simple, real food, prepared with love – on a bigger scale. 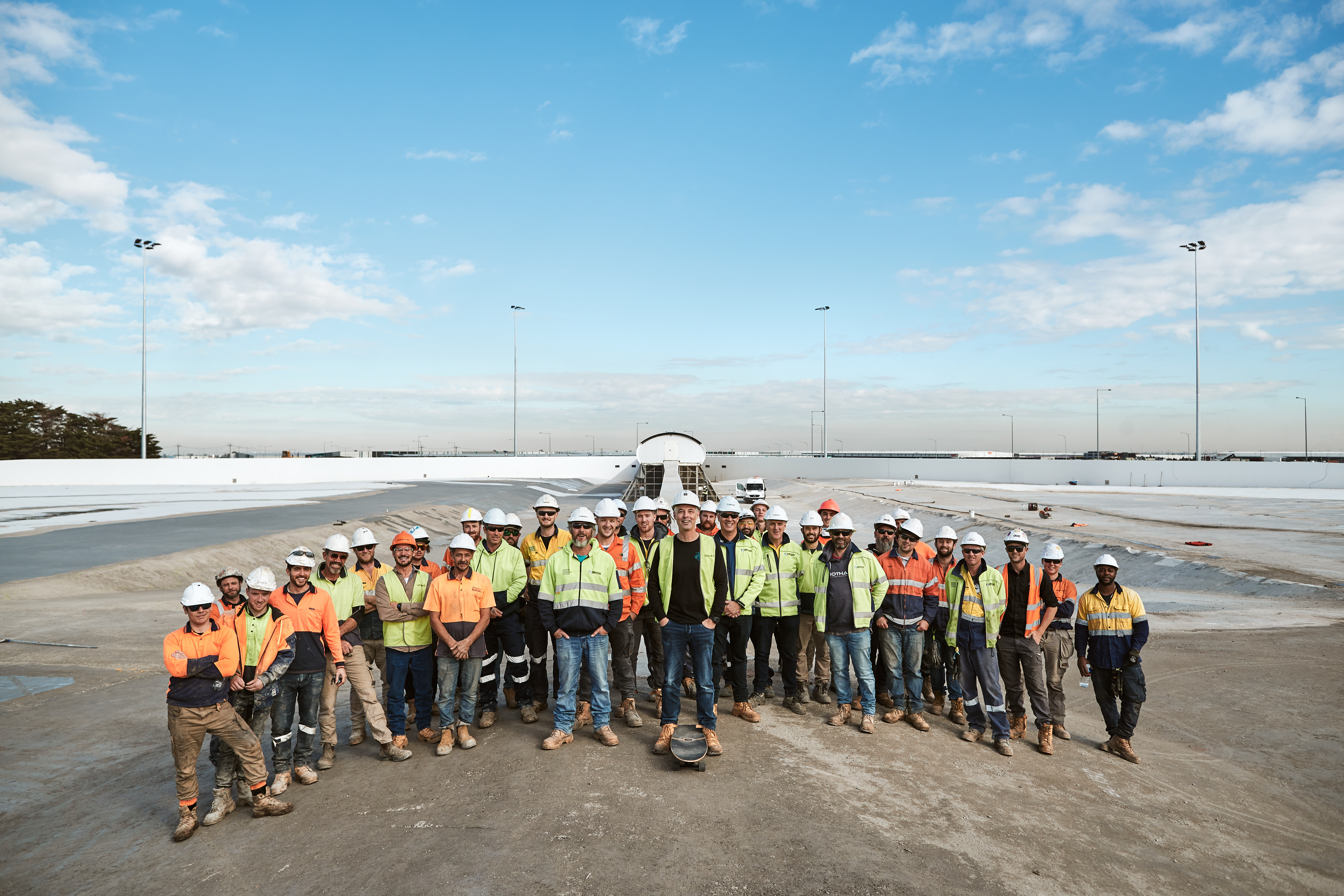 The restaurant will include inside and outside seating and will be open for breakfast, lunch and dinner, with impressive views of the surf park. URBNSURF’s founder Andrew Ross said the Three Blue Ducks’ ethos aligns perfectly with the company’s aim to inspire the progression of modern surfing in a way that is authentically Australian, respectful of surfing’s origins, and protective of the environment. “As we gear up for our public opening later this year, we couldn’t be more stoked to welcome Three Blue Ducks on board as our food and beverage partner for URBNSURF Melbourne”, said Andrew. “The Ducks’ passion for surfing, food, sustainability and community is what brought them together, and has driven their success – and this is closely aligned with our approach in creating the world’s best urban surfing locations, starting right here in Tullamarine.”

Leading the kitchen are co-owners and chefs, Darren Robertson, Andy Allen and Mark LaBrooy, who have already begun research trips, exploring the best of Victoria’s farms, wineries, craft breweries and artisan producers. “We’re beyond excited about this new venue and bringing our brand to Melbourne to showcase our passion for good and honest food. This partnership is close to our heart – after all, we are a bunch of guys who love good food, the ocean and surfing,” said Darren. Expect plenty of smoky flavours from the kitchen, which will include a pizza oven, rotisserie and charcoal pit, and plenty of fresh, locally-sourced produce. In Three Blue Ducks-style, the venue will have a kitchen garden, growing herbs and Australian natives such as lemon myrtle and salt bush. There’ll also be a focus on minimising waste with on-site composting. The drinks menu will feature a strong list of wines, beers and spirits, locally sourced from across Victoria, as well as coffee from long-standing Ducks partner Single O. Serving water, kombucha, wine and beer on tap will help keep bottle waste down. URBNSURF Melbourne will also feature a surf shop, fully-equipped hire store, high performance training academy, regular festivals and events, and lagoon-side amenities. Three Blue Ducks at URBNSURF Melbourne will launch this Summer, in line with the park’s grand opening.

Previous post The megatrend being adopted by leading retailers

THE URBNSURF LAGOON HAS COME TO LIFE, AND IT’S PUMPING IN TULLAMARINE.